Home Tech PS5: we know the price and the release date of the console! 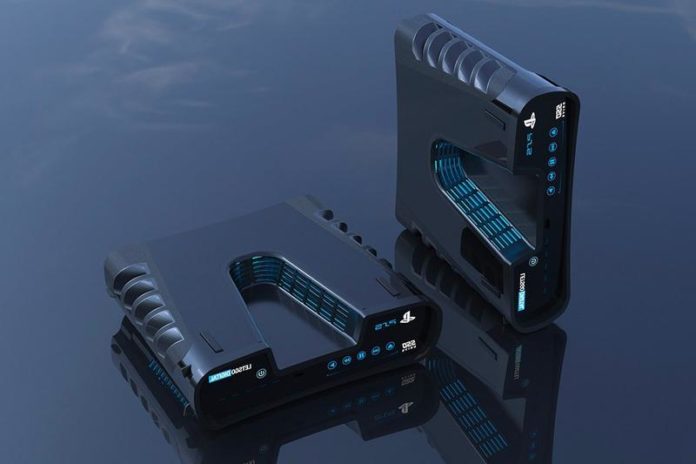 Information about the PS5 has just leaked. Fans just learned the release date and price of the future console

Already several months that the rumors around the PS5 circulate. Indeed, whether for its release date, its price, or the graphics provided on the new Sony console, rumors are rife. Some even throw false ones. Especially on its design. But this time, its release date and its price seem to be confirmed.

Fans will therefore be delighted to learn that the PS5 should be released before December 2020 according to 4Chan. According to the media, information about the release date has leaked. Letting us know that the Sony console could arrive earlier than expected. However, we do not know if it is scheduled for November, October, or even much earlier.

The information is however to be taken with tweezers. Sony has yet to confirm anything about the release of the PS5. In any case, not sure if the company appreciates this leak. No doubt she should react with a press release to confirm or deny the rumors.

PS5 PRICE AND RELEASE DATE LEAKED
Owners of PS4 and other Sony consoles are eagerly awaiting the release of the new version. The graphics in PS5 games could look even better than before. Load times even shorter and, icing on the cake, the games of the old consoles would be backwards compatible.

But all this at a price. In this regard, the latter would also have leaked. Unsurprisingly, the PS5 could cost around 449 euros. A price more than understandable when you know the components used and the rendering that the machine can have.

We’ll still have to wait a few weeks to find out if what 4Chan says is true. If this is the case, there is no doubt that Sony fans will be thrilled and already start to save to appropriate the latest technological gem.