The PS5 took the “brother” PS4 into second place in UK console sales figures. However, Sony’s oldest console remains the primary platform for buying games. The Nintendo Switch still maintains its leadership in the video game market in the region. The information was revealed by the GamesIndustry website, which confirmed the sales success of Sony’s new console.

Also according to the website, more than 3.16 million video games were sold, which represents an increase of 29.4% compared to 2019. The Nintendo Switch remains the biggest selling console, with a growth of 52.2% compared to the previous year. The PS4 saw a 35.3% drop, as well as the Xbox One, which dropped 42.3%. Despite the drop, the PlayStation 4 probably sold more due to limited PS5 stocks.

Regarding the purchase of titles, in 2020, 42.7 million more physical and digital games were sold, the vast majority in digital versions, with 24.5 million units. Still according to the website, 67% of games purchased in the UK were on PlayStation Store, Nintendo eShop, Xbox Live and Steam, a significant increase of 52% compared to 2019.

The PS4 was the platform with the largest number of games sold. According to the data, 39.6% of the titles were acquired for the console. In physical format, PS4 also remained in the lead with 37.4%, followed by Nintendo Switch with 35.1% of Switch. In digital format, the PS4 had 41% of the market, while the Xbox One, had 26%.

See Also
Xbox Series X: Phil Spencer is not afraid of competition from the PS5 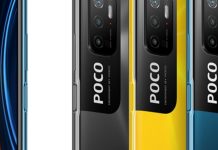 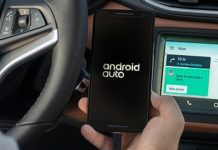 What Is And How To Use Android Auto 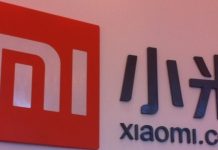