Home Tech PS5 Is Still Out Of Stock In Spain, This Is How Console... 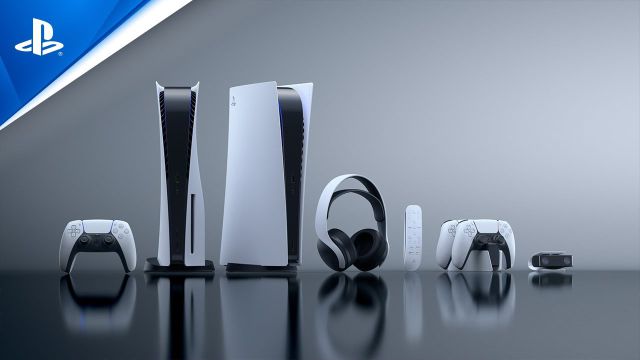 PS5: The new Sony console suffers from a scarce distribution, well below the rest of the platforms. The situation will continue like this for the rest of the year. Finding a PlayStation 5 in Spain is still a very complicated task. In the period from February 21 to 27, the launch week of Elden Ring, the new Sony console sold 130 units, an extremely low figure that reflects the severe distribution problems that Sony is experiencing in all markets as a result of the crisis. of semiconductors.

130 PS5 units in seven days: the lack of stock will continue during 2022 in Spain

According to sources consulted by Vandal, PS5 has lagged far behind the rest of the main video game platforms in Spain in the computed period. If Nintendo is managing to overcome distribution problems with Nintendo Switch with a little more ease (6,700 units sold, of which Nintendo Switch OLED computed 3,700), Xbox Series timidly improves its distribution in the homeland compared to previous weeks. In total, Xbox Series X added 350 units, while Xbox Series S remains Microsoft’s most successful Xbox at the moment with 750 units sold.

Delving a little deeper into the total amounts of each platform than we have in 2022 in Spain, this is how things are after the first eight weeks of the year (until February 27), according to GameReactor.

iPadOS 16 concept that makes you say ‘I wish’!