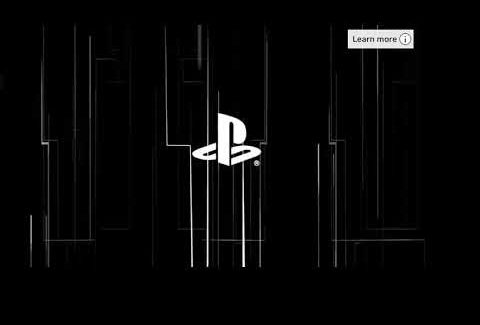 Besides the exterior design of the PlayStation 5, the interface design is also curious. The designers at Reddit shared their home screen concepts with various features that look glamorous and are expected to come with the console.

Sony’s endless silence about PlayStation 5 causes concept studies on how the next-generation console will look. The two designers shared stylish interface designs for the PS5, whose appearance is not even clear yet.

Reddit users, Archy_Fire and TheRookieHD, presented a design reminiscent of the Apple TV interface for PS5. The design of Archy_Fire shows a menu feature that Sony has confirmed for the new console. Mark Cerny, PS5’s system architect, announced that the console will allow installing modes in games separately. In the design below, this feature is also highlighted.

Although TheRookieHD’s design does not sit on very realistic foundations, it offers an aesthetic that will push Sony to reflect on it. According to Cerny, PS5 will show users what achievements they are close to achieving on the home screen, rather than the background or summaries. Also, this information will change according to the games.

Sony’s PS5 interface design will likely look different from these concepts, but the designs show Sony several ways in which it can implement some of the PS5’s features.