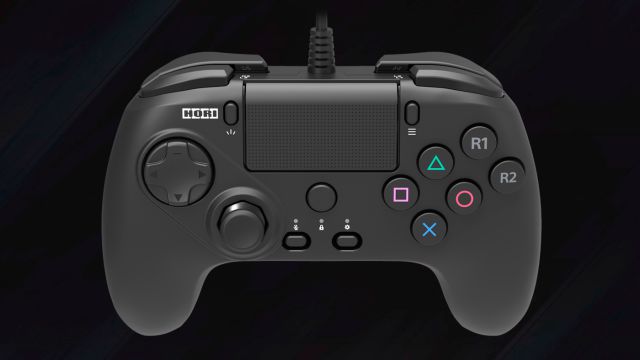 Fight at the highest level with Hori’s new controllers

Thus, the Fighting Commander OCTA is a new controller specifically designed to achieve maximum performance in fighting games without resorting to a fight stick. So much so, that it incorporates the best accessories and an ergonomic design such as a high quality d-pad, 6 front action buttons and great robustness for the most demanding and prolonged gaming sessions.

For its part, the Fighting Stick Alpha is a complete fight stick with the possibility of disassembling its main components for maintenance and cleaning, stick and 8 action buttons of Hayabusa origin and the guarantee of offering great precision, responsiveness and solidity. . In addition, it offers the possibility of exchanging your illustrations.

Both Hori’s Fighting Commander OCTA and Fighting Stick Alpha for PlayStation 5 (both officially licensed by Sony), but also compatible with PC and PlayStation 4, will be available soon for $59.99 and $199.99. , respectively.

Nvidia Will Reimburse Payment Partners for The Cost of Rebranding RTX...