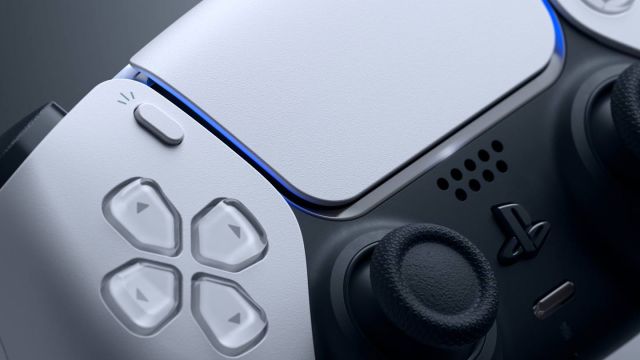 Sony Corporation has released the financial report for the last quarter of 2020 (Q3 / FY2020) to its investors. The Japanese company confirms that it has already shipped more than 4.5 million units of PS5 until December 31, 2020, the first official sales data of the new generation since its premiere last December. They expect to distribute another 3 million more before March 31, 2021. PS4 distributed that same amount in its first quarter, back in late 2013.

For its part, PS4 reaches 114.9 million units sold worldwide and is established as the second best-selling platform in the history of Sony, only behind the 155 million machines distributed by PS2; according to data from the company itself.

With regard to software, Sony has sold a total of 18.4 million first party video games in that period; adding up both the physical and digital copies of the PS4 and the PlayStation 5 (103.7 million games in total). The percentage of titles sold in digital format amounts to 53%, compared to 50% in the last previous report (63% in digital in the calculation of 2020). All in all, this is great news for Sony in its Game & Network Services department, which is experiencing a 40% growth in turnover. We are talking about more than 8.43 billion dollars this quarter. Operating profit is $ 767 million; a 50% improvement over 2019.

See Also
PS5: How to know if there is stock of PlayStation 5?