Launched in November worldwide, the PS5 already has a relatively broad list of advertised exclusives. In addition to Horizon: Forbidden West and Returnal, which received new gameplay snippets this week in a podcast with the developers, Gran Turismo 7 is also confirmed, promising to push the console to the limit while delivering the best experience for motorsport fans.

Before expected to arrive in the first half of 2021, Gran turismo 7 ended up losing its launch window in the most recent trailer and now has no forecast to reach the market. The reason may have been clarified in a recent speech by Kazunori Yamauchi, legendary creator of the franchise and director of the new game, during the FIA ​​Gran Turismo Championships 2020, a championship run in partnership between the World Automobile Federation and developer Poliphony Digital. 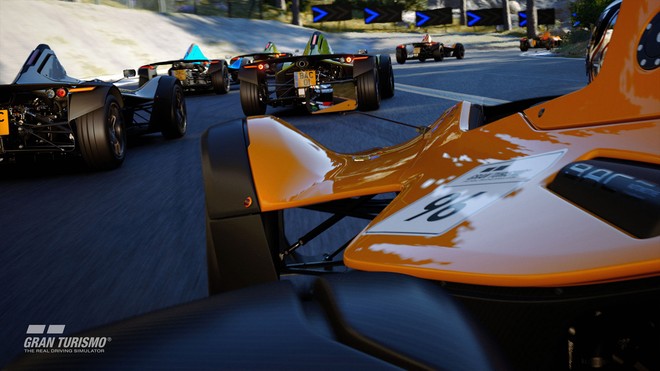 “We always look for the best at Polyphony Digital. We don’t want to make concessions or anything like that. We want to deliver the best to everyone. And this is no longer just a thought of mine, but a mindset of all the more than 200 employees in our company” , said. Yamauchi also gave more details of the team’s “mindset”, which focuses on attention to details and seeks perfection.

“It is said in Japan that” divinity resides in the details “and that is very true. How much you pay attention to details, how much you perfect them, perfect them to perfection and apply an incredible amount of attention to that, is ours production style “, concluded the director. You can see the full championship in the following video:

Like most PS5 exclusives, Gran Turismo 7 promises to take advantage of all the features of the new generation. In the past, it had been promised that the racing simulator would be played in 4K at 60 FPS with Ray Tracing, bringing 3D audio via the Tempest Engine and basically abolishing loading during vehicle changes.