Home Tech PS5: Fortnite Is Among The Most Played Games In Its First Year 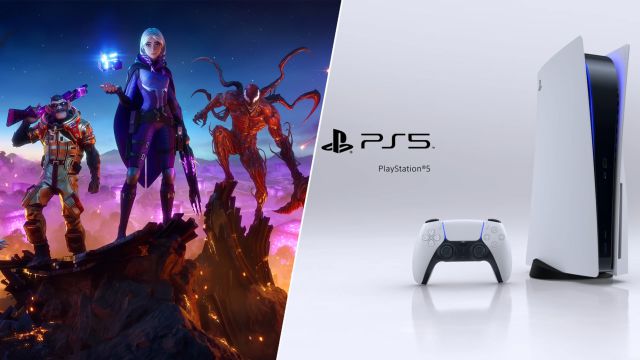 PS5: Sony reveals which games have been the most played by PlayStation 5 users during its first year of life. Fortnite is among them. PlayStation 5 celebrates its first anniversary on 12/22/2021. During these 365 days, its users have been able to enjoy all kinds of video games that cover a multitude of genres. Sony has revealed several interesting figures, such as the most played games, among which is Fortnite, which is currently in Season 8 of its Battle Pass. Just below we tell you what the complete list is:

The most played PS5 games in its first year; Fortnite among them

Through a statement published on the official PlayStation blog, Jim Ryan, president and CEO of Sony Interactive Entertainment, wanted to commemorate the first anniversary of PS5. To celebrate the anniversary, some interesting information has been revealed such as the list of the ten most played games on PlayStation 5 during its first year of life. The top 10 is as follows:

It should be noted that, in the Sony blog post there is no numerical order in the list, so we would not know if Fortnite would be the first. What we can talk about is that in this list there are only AAA games and only one of them is exclusive to PS5: the remake of Demon’s Souls (Marvel’s Spider-Man: Miles Morales is exclusive to PlayStation consoles, but not to PS5 since it was also released on PS4). This is a relevant piece of information in the face of the eternal debate on the exclusivity of video games, and more especially considering that Sony has recently created the PlayStation PC seal to launch more of its video games on computers.