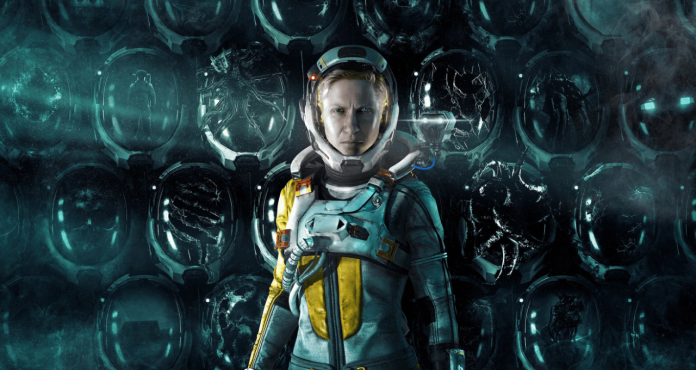 Returnal, developed by Housemarque specifically for the PlayStation 5 console, has been postponed from 19 March 2021 to 30 April 2021.

The release date for Returnal, which was first announced in June, was planned as March 19, 2021. However, today it was announced that the game was postponed with a post on the PlayStation official Twitter account.

Update: Returnal has a new release date of April 30, 2021. SIE and Housemarque have made the decision to move the release date in order to give the team extra time to continue to polish the game to the level of quality players expect from Housemarque.

See you in April! pic.twitter.com/xb6IBWJ5TQ

Wanting to offer a better quality gaming experience to the players, the developer company asked the players a little more time.

In this game in which we play the character of Selene, you will have to develop different tactics according to different difficulty levels. The game, with its advanced weapon features and extensive combat mechanics, will take place on the planet Atropos. The game you are trying to survive on Atropos planet will benefit from all the blessings PlayStation 5 has to offer. With the haptic vibration motors of DualSense, the players will feel all the interaction on the planet in their palms.

What are your expectations from Returnal? Do you think the game will be good enough? You can share your thoughts with us in the comments section.

How To Not Appear Online On WhatsApp