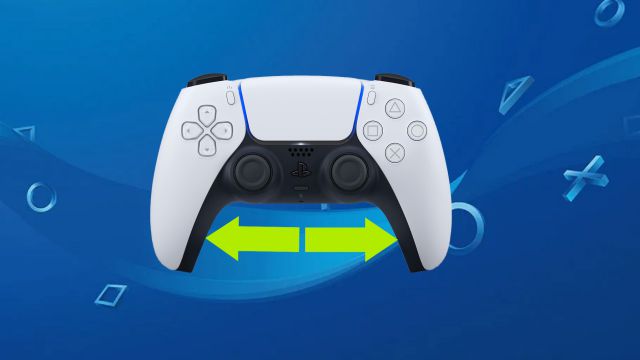 The problem, which has affected numerous users on Nintendo Switch, is also being suffered by some users of the Sony console.

The drift nightmare does not seem to end with the Joy-Con, the Nintendo Switch controllers. Since the launch of the machine, back in 2017, many have been the victims of this error, which causes the automatic movement of the character, without the player touching any stick. Now, some gamers report the same problem with the PS5 DualSense, which is why a North American firm has filed a class action lawsuit against Sony.

Chewing gum Schwartz Kriner & Donaldson-Smith (CSK & D), the same law firm that sued Nintendo for the same issue, has asked the affected customers to contact them and fill out the corresponding questionnaire in this regard. According to Eurogamer, the complaint has been filed in the New York District on behalf of a plaintiff named Lmarc Turner, from Virginia, as well as other consumers in the United States.

They include the complaints of many users

In the document they state that the DualSense is defective. “Specifically, the DualSense controllers used on the PS5 include a flaw that causes characters to move across the screen” without the user touching any stick. “This defect significantly interferes with gameplay, thus compromising the main functionality of the controller.” The complaint incorporates multiple user testimonials on Reddit forums and on social media.

As they explain, affected users are finding themselves with a real wall when it comes to dealing with the problem with customer service, since a prerecorded message is heard before being able to speak with any person of flesh and blood. As if that were not enough, they point out that Sony asks customers to pay for shipping the remote, whose repair is covered by the warranty. “If the plaintiff had been aware of the drift problem before purchasing his PS5, he would not have purchased it or would have paid substantially less for it,” they stress in the lawsuit.

PS5 went on sale on November 19 in Spain (November 10 in other markets, such as North America or Japan).