Home Tech PS5: confirmed to be a successor to PlayStation VR 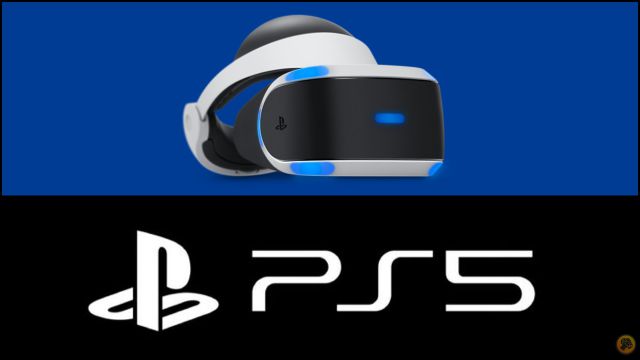 The Japanese company has outlined the first details about its system, which will improve all its aspects and is still under development.

Sony’s virtual reality system will not stay in the first PlayStation VR, as the company has announced in a new post on the official PlayStation blog. Hideaki Nishino, from the Japanese company, has been in charge of giving the good news: “Today I am delighted to share that our next generation of VR systems will come to PS5”, which will open the doors “to the ultimate entertainment experience.”

In his words there will be a “dramatic leap” in both performance and interactivity, not to mention immersion “once [the players] put on the new helmets”. PlayStation promises that they will continue to innovate with their virtual reality system so that users “enjoy unique experiences.”

Connected to PS5 with a single cable

Nishino explains that they will build on the lessons learned since the launch of PS VR, which was released four years ago. “It will improve the resolution, the drawing distance” and the response. On the other hand, it will be connected to the PS5 through a single cable, which will “simplify the installation” and improve the experience, all without forgetting the image quality.

One of the things they are most excited about is how the new controller incorporates some of the main features of the PS5 DualSense, without neglecting ergonomics. “These are just some of the examples” of the vision they have with the successor to PS VR, which still has no official name.

They admit that there is still a lot of development work ahead, so it will not be released in 2021. They also wanted to thank all the players for their constant support, while reminding that titles like After The Fall, Sniper Elite VR o Humanity are still on the way for PlayStation VR. Sony thus underlines its commitment to virtual reality.

The Legend of Zelda: Ocarina of Time may arrive on Switch