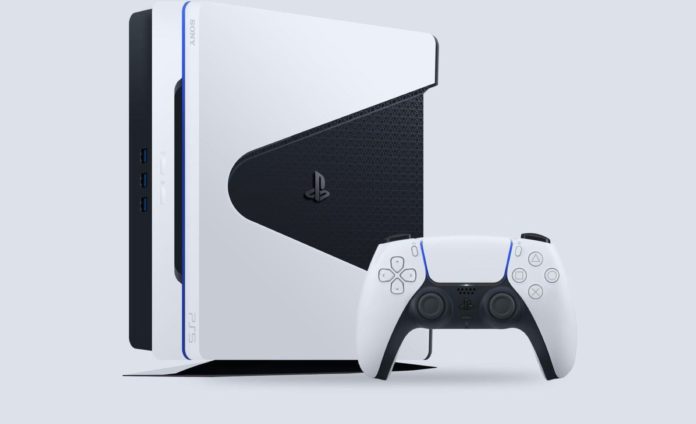 Sony has announced in its comments since last year that PlayStation 5 will be on sale in the last quarter of 2020. While many companies announced that their products would be delayed due to the coronavirus pandemic, it was a matter of curiosity whether a similar situation would be experienced for PS 5.

Sony also shared the controller of the new console in this period, saying “No delay, we are coming”. Many different console color options were shared with the new remote.

On the other hand, the main designer of the concept was Brian C Worton, a graphic design artist. The designer shared two different concept designs. They were also black blue and gray blue colored. The same colors as DualSense also draw attention.

It is thought that gamers will be pleased with the console, but the disk ROM layout is said to be a design error. Allegedly, the ROM under the air outlet may become overheated due to this placement.

PlayStation 5 design is not yet clear
It should be reminded that there is no official explanation as to what PlayStation 5 will actually look like. In other words, these consoles may have nothing to do with the image of the real console. Sony is keeping the device out of sight for now.

There have been remarkable developments in PlayStation 5 recently. In addition to the shared design images, there are also news from many games that will appear on the console. After the tax increase announced yesterday, those who want to buy PlayStation 5 will need to think twice.

What do you think about the design concept? Which design do you think was the most beautiful? We are waiting your comments.