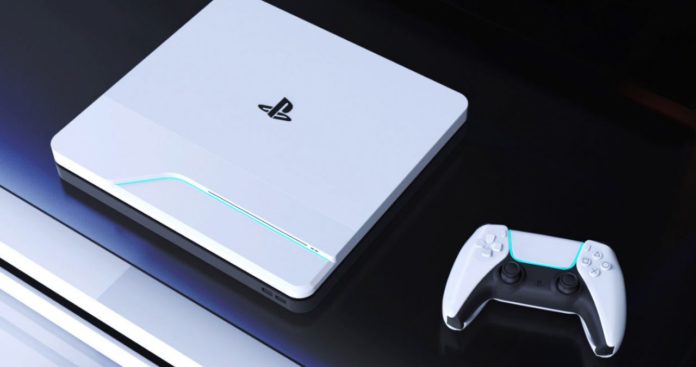 We have talked about concept designs related to PlayStation 5 in many contents that we shared with you in the past periods. These concept designs were 3D models created as a result of leaks that usually occurred. Now, we will talk about a new PlayStation 5 concept, which combines the past and future of the console and puts one of the most likely designs.

While Sony announced the PlayStation 5’s controller, it displayed a white model. This was not a color option that we were used to. Because the company designed the game consoles it launched in the last years, usually in black. However, many gamers think that PlayStation 5 will not only be white, but also a traditional black option. As such, the designers have not ignored the black color.

See Also
PS5 details the multimedia applications to be presented

Grey’s Anatomy: will season 17 be shorter than season 16?

Behind the scenes of the video that made her famous

Stories Feature Revealed in Some of Spotify’s Playlists

Samsung will not have Galaxy Note line in 2021

IPhone 12 launch: how to watch the Apple event online

Assassin’s Creed Valhalla: Where to Buy the Game, Price