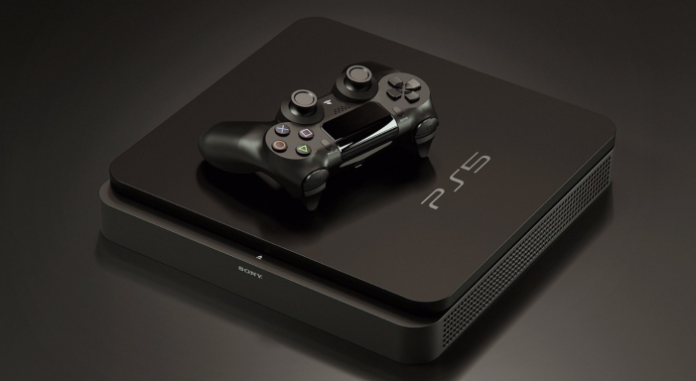 All gamers are waiting for the release of the new Sony console. Pre-orders may well appear by next March. PS5, everyone is talking about it , yet we don’t know much about it. However, an unofficial source said that the console will be available for pre-order on March 5 .

The year 2020 will be a turning point for the gaming world. Thus, players will welcome the new generation of consoles in their living rooms. In any case, this is what they hope for! Like every year, the competition will be tough. Between Sony and Microsoft, there is a lot to predict. Who will win the video game battle? Besides, we already know more about the American giant. The firm has already presented its new machine. So be prepared for the Xbox Series X to hit the market.

At Sony, the mystery is still great . The public is beginning to get impatient. Thus, many patents and other documents circulate on the Web. Besides, it is very difficult to detect the true from the false. PS5 videos also popped up out of nowhere. However, nothing has yet been confirmed by the box, apart from the name of its future console.

If you wanna stack it up man you gotta work for it. Pre orders for PlayStation 5 begin in March pic.twitter.com/amBhIMU0Zr

PS5 ON PRE-ORDER NEXT MARCH 5?
At GDC 2020, the developers had the opportunity to discover the next-gen. Besides, according to a survey, the PS5 is indeed their favorite console . To the dismay of Xbox fans, their favorite machine is only in 4th place in the ranking. However, the public is only very little informed. Besides, he can’t wait any longer. So he can finally reassure himself, new information has still leaked . You will understand, it is indeed the date of pre-order of the machine. Just that !

It happened on Twitter. Thus, a user has declared that the PS5 will be available for pre-order from March 5, 2020 . It is therefore @PSErebus . The latter is known to the platform for disclosing information in advance. He also said that the console will be released on November 20 in North America. It would then cost $ 499. However, all this is to be taken with a grain of salt. False information on the console is not what is missing. Now, all you have to do is wait!