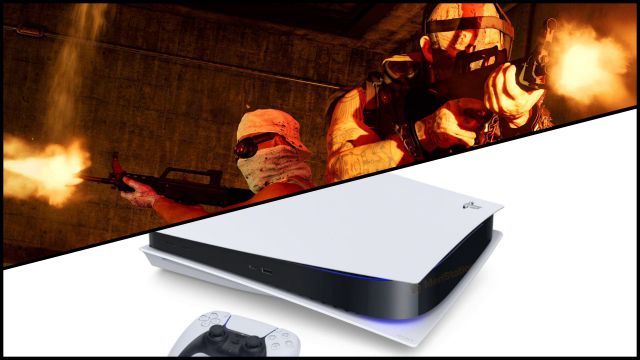 Call of Duty: Black Ops Cold War receives a patch with improvements for the PS5 version, among other corrections and adjustments on other platforms.

Call of Duty: Black Ops Cold War receives a new update, now available on PS5, PS4, Xbox Series X | S and PC. Among the changes, it stands out the improvements dedicated to the stability of the PS5 version, in addition to doing the same in the Zombies and Dead Ops Arcade 3 modes.

On the other hand, a dedicated issue in Die Maschine has been fixed. Until now there was the possibility of being able to duplicate the weapon that you had equipped; it will not be an option from now on. We do not know if this will be the last change before the arrival of the mid-season reinforcements, from which new content is expected for multiplayer.

Settings in Zombies and Dead Ops Arcade 3 mode are shared across all platforms; only the PS5-specific improvements touch on the issues that the version had shown.

Play Call of Duty: Black Ops Cold War’s Zombies mode for free for a limited time
Treyarch will open a free trial focused on Zombies mode. As the study points out, it will be the first time in the history of the saga to offer this aspect at no additional cost for a while. The opening will be complete, that is, you will be able to play in Die Maschine, Cranked and Onslaught. The latter is part of the exclusive content of the PlayStation family of consoles.

The test will be available from today, January 14, until January 21, 2021. The progress you make during those days will be maintained, that is, if you buy the full game you will start from the point where you left off. When the start approaches, you can find it on the PlayStation Store, Microsoft Store and Battle.net.

Call of Duty: Black Ops Cold War is the latest installment in the long-running franchise. Click here to find out all the tricks and secrets you need to know in multiplayer and campaign. 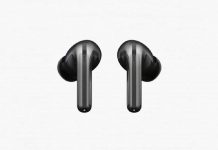