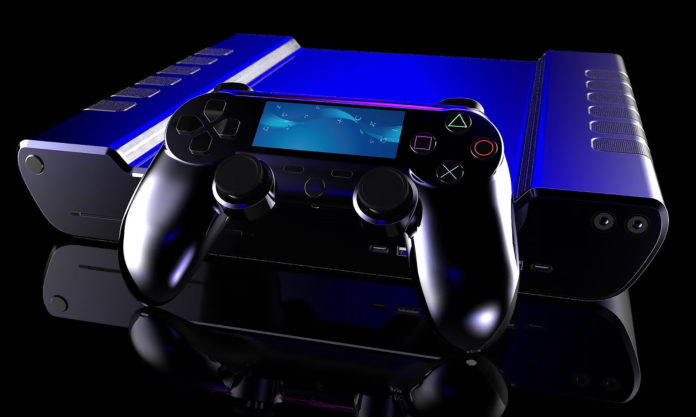 Sony can take advantage of the Xbox Series X thanks to the SSD technology of its next-generation console, PlayStation 5. According to the developers behind Godfall, the first announced game for the PS5, the console’s SSD drive provides powerful solutions, providing great freedom for the game.

Sony and Microsoft are applying their own SSD solutions to their new consoles, but developers measure the difference. It is often said by developers that the new NMVe SSD technology in the new generation of consoles will eliminate installation screens and offer a new level of performance in the gaming world.

The developers behind Godfall say they were impressed by the powerful SSD of PS5. “The extraordinarily powerful SSD on the PlayStation 5 offers a new level of detail for each object and ensures uninterrupted loading of our vast world,” says Godfall’s creative director Keith Lee. He stressed the importance of SSD technology in the console.

Stating that the mechanics came to the fore in the game, Lee said that the new controller device revived the instant struggle thanks to adaptive triggers and tactile feedback.

Earlier, Microsoft developers made similar statements about the Xbox Series X. So what’s the difference? In fact, the secret weapon of the PS5 and the most important advantage over the Xbox Series X could be Sony’s ReRAM storage technology. ReRAM was produced as a SCM (Storage Class Memory) specifically designed for the corporate market.

ReRAM requires less power than DRAM and uses the same technology as Intel’s Optane drives. The point here is that Sony uses a small amount of ReRAM on the PS5 motherboard to speed up the SSD. The ReRAM module caches the most used data and sends it directly to the CPU and GPU for storage and processing. This system is complemented by software specifically developed to give developers detailed access to the data blocks in their games.

Currently, it is not known exactly how SSDs work. Regardless of the solution, developers will get many sets of tools from console manufacturers to offer revolution to the gaming worlds, and offer players more.

Small appliances that can replace the stove