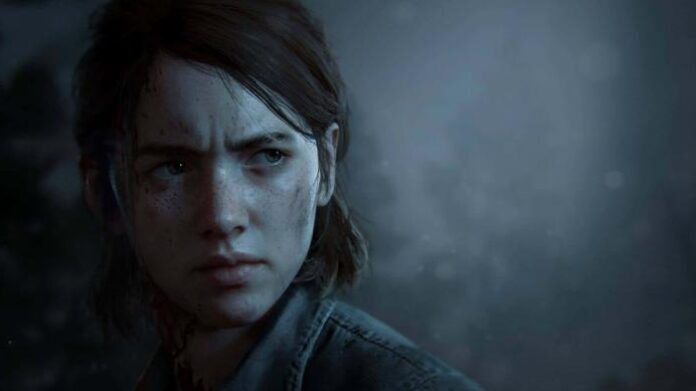 Being compatible with PS5 will soon become mandatory for studios that are still developing PS4 games. A big turn of screws put by Sony at the approach of the launch of the next gen console.

“You really have no choice coconut!”

It is in these terms certainly a little simplified that Sony explained to the studios that they were going to have to put the package to be compatible with the PS5 . In a document consulted by Eurogamer , the company thus forces the studios to get up to date.

All PS4 games subject to Sony certification after July 13, 2020 must therefore be compatible with the next-gen console. Please note, this does not mean that those who leave after this date will be automatically compatible. We are talking about the certification date, which generally arrives well before the release of a game. Do you follow?

For those who were certified PlayStation before this date of July 13 , however, no obligation. They will be able to go out exclusively on PS4 without necessarily being able to turn on PS5 . But even for those, Sony more than strongly encourages them to also put themselves at the time of the next gen .

This confirms that, as on the Xbox side , backward compatibility is one of the workhorses for this PlayStation launch . Eurogamer also ensures that future PS4 headlines will be playable on PS5with increased performances, like The Last of US Part II ( for which we recently got a lot of details ), or Ghost of Tsushima. And for the rest, we remind you that we will have to stay tuned on June 4 in the evening: the exclusive PS5 games will be revealed during an online conference.

Galaxy A72 will break new ground in sound system