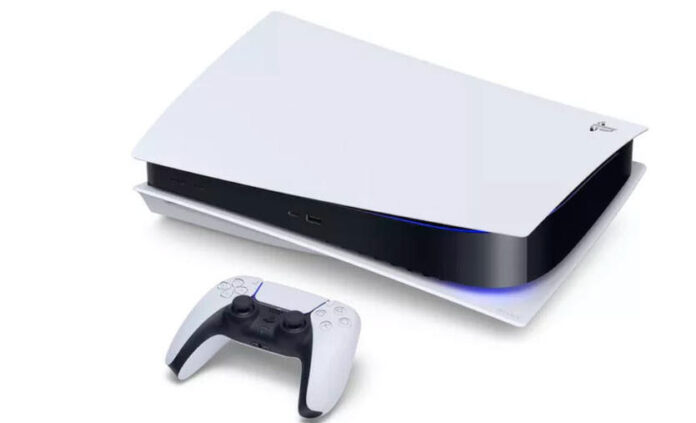 Many great games are coming to PlayStation 5 in 2021. Here is the full list of PS5 games (so far) and the expected release date of each. PlayStation 5 will have many great additions in 2021, both in terms of new releases and PS5 upgrades.

Some of the games coming to PS5 in the new year will be free upgrades from existing PlayStation 4 games, while others will be console exclusive. While several games have already been approved for specific dates in the first few months of the year, most of the dates for PS5 games in 2021 are still unclear.

There are rumors that several highly anticipated games, such as Final Fantasy XVI, have a 2021 release date – but these will not be included in the list for now as there is no official confirmation of their release time. Additionally, this list of 2021 PlayStation 5 games will continue to grow as more games are announced or certain dates are set. For now, however, the current list can be found below.