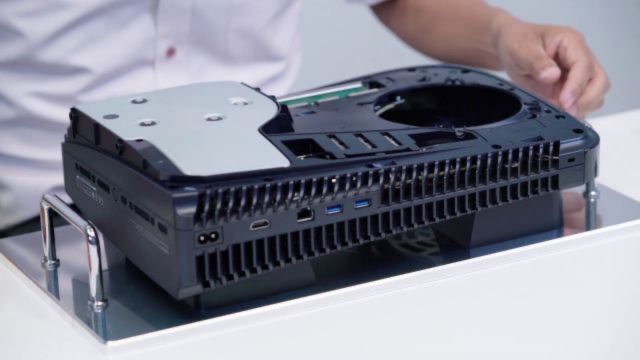 COVID-19 will continue to affect component manufacturing for Apple, Microsoft, Google, and other consumer electronics companies.

The shortage of semiconductor chips and components will continue until the second quarter of 2022, has estimated the CEO of Foxconn, the world’s largest manufacturer of electronic components. Young Liu, CEO, explained in his last meeting with investors that manufacturing and distribution flows will be interrupted due to lack of key components due to COVID-19 until well into next year; which directly affects PlayStation 5 and Xbox Series X | S.

The information, reported by Nikkei Asia, generates great concern both in the three big technology multinationals on the planet – Apple, Google and Microsoft – as well as the automobile market or computer graphics cards, dependent on some of these semiconductor components. The manager has not been optimistic and expects these manufacturing lines to have different restrictions throughout all of 2021, as he himself anticipated last January, although with a better forecast than now.

The supply chain for these first two quarters has been in accordance with what was agreed with customers, but “we have begun to see changes this month” in March, indicates the leader of the Taiwanese giant, which has specified the distribution during this last period in a 10% lower than expected.

Sony expects PS5 stock improvements in the second half of 2021

Faced with this situation, on which many factors depend, the manufacture and assembly of console units such as PlayStation 5 and Xbox Series X | S will not reach a standard flow until further notice. Sony estimated last February that the stock of its new home console will improve in the second half of 2021 and that the production rate is “constantly increasing.” AMD, responsible for manufacturing the processors and graphics chip for the two next-generation consoles, also indicated last January that the stock problems would extend until the second half of 2021.

However, Foxconn’s estimates now pose further difficulties in meeting those goals, which are not dependent on Sony or Microsoft.

At the end of this month of April we will know the distribution estimates of the Japanese manufacturers (Nintendo and Sony) for this fiscal year that began on April 1 and will end on March 31, 2022.

Statement Exposing Russia from the Russian Founder of Telegram