Sony confirms all the details about the release date and the price of the two PlayStation 5 models. This November the generation begins.

Sony Interactive Entertainment has confirmed that PlayStation 5 will have a price of 499 dollars / euros in its model with disc player. The Digital Edition version, which will dispense with a reader to adopt a fully digital model, will cost 399 dollars / euros. In both cases, PS5 will go on sale on November 19 in Spain and the rest of Europe; in the United States, Canada, Mexico, Japan and South Korea, it will be released on November 12. 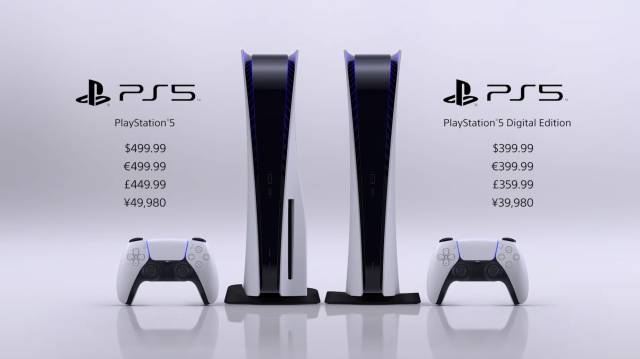 PS5 will cost 499 euros; the Digital Edition model will be priced at 399 euros

As confirmed during the PlayStation Showcase, all models of the console will come with a white DualSense controller, the new controller that will leave behind the DualShock nomenclature and that will incorporate adaptive triggers as well as haptic feedback, it can also be purchased separately.

Through a statement by different official networks, the Japanese firm anticipates that the console will arrive accompanied by Marvel’s Spider-Man: Miles Morales on his way out; also Demon’s Souls. These are the confirmed first party launch games:

Jungkook had a different role in Daechwita, find out what it...

Epic Games Will Play For Free Next Week Announced

You will turn your phone into a webcam for your computer