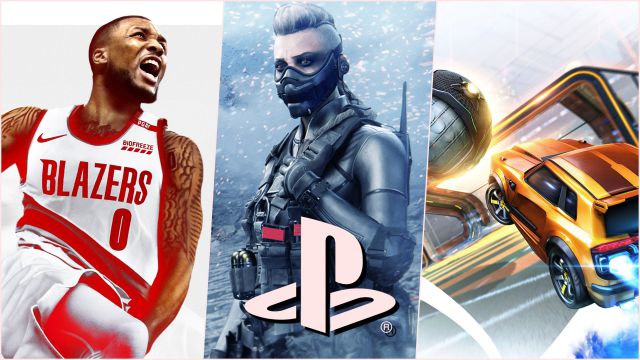 PS5 and PS4: Rocket League, Call of Duty: Warzone, Warframe and more will receive free DLC on PS5 and PS4 as part of the Play at Home promotion – dates and content.PlayStation announces a new wave of free items as part of the Play At Home promotion. The program has so far offered games at no additional cost, such as the Ratchet & Clank Reboot and Horizon Zero Dawn: Complete Edition. In this way, from May 18 we will see the arrival of several DLC for the main multiplayer titles of the moment.

Games like Rocket League, NBA 2K21, Rogue Company and Call of Duty: Warzone, among others, are part of this round. From May 18 at 05:00 Spanish peninsular time, you will find the following contents in the PS Store completely free.

World of Tanks and World of Warships – Packs that include a multitude of elements for both games.

In the case of Call of Duty: Warzone, your bonus will arrive a few days later: May 20 at 7:00 p.m. PST. You will receive 5 double experience coins. To get them you must go to the Message of the Day, within the game, from that day until June 6 at 09:00 CEST. The first wave will end on the same date.