Home Entertainment PS5 And PS4 Offers: New Wave Of Games For Less Than 20... 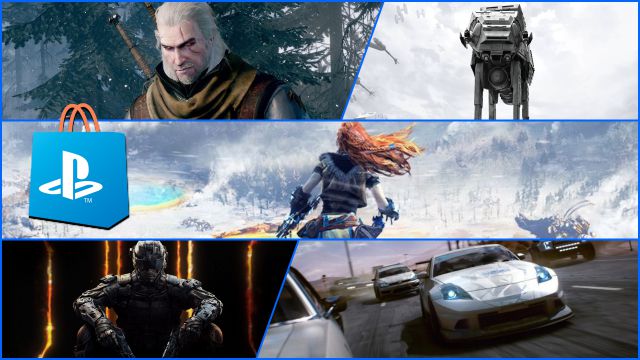 Sony presents its new promotion of discounted titles in the PS Store with a maximum of 20 euros per unit; available in store until July 7. Sony Interactive Entertainment has announced a new promotion of PS4 games for less than 20 euros through the PS Store. Until next July 7, all PlayStation 4 and PS5 players (via backward compatibility) can access dozens of titles with reduced prices. Let’s take a look at the top titles.

There are many great successes of PlayStation 4 the titles included in this new batch of titles under 20 euros in the PS Store. From Call of Duty: Black Ops III in its Zombies Chronicles edition, which happens to cost 19.59 euros instead of the usual 69.99 euros, going through a true modern classic such as The Witcher 3, which is for 5.99 euros during the offer period. Another outstanding discount is that of Need for Speed: Payback, which will be available on the PS Store for 7.49 euros until the promotion ends.

If you are looking to play as a family, LEGO The Incredibles guarantees laughter and entertainment; While if nostalgia arises in your desire for these next few days, the pack of Disney classic games: Aladdin and The Lion King are for 14.99 euros and 8.99 euros, respectively. Here below we leave some of the titles highlighted by Sony itself in the promotion of games for less than 20 euros; which features over 170 items across games, DLC, and expansions. And you, what titles do you keep?

GTA: Rapper Dr. Dre Is Composing Music For A Game In...