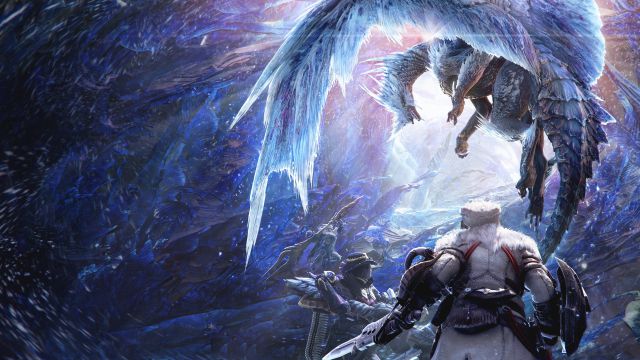 PS Store receives a new promotion that selects several titles for PS5 and PS4 with up to 70% discount. FIFA 21, Crash Bandicoot 4 and more. PlayStation Store receives a new wave of offers dedicated to various titles from the PS5 and PS4 catalog. Called Another Level Experiences, the promotion offers discounts of up to 70% on games like Crash Bandicoot 4: It’s About Time and FIFA 21. It will be available until May 26.

Among the selection, names such as Assassin’s Creed: Odyssey Ultimate Edition stand out, which lowers its price to 34.49 euros. This edition includes the full game, the season pass, various bonus content, and remasters of Assassin’s Creed III and Liberation.

In the case of games that have a native version for PS5, Destiny 2: Beyond the Light serves as a gateway to the latest content from the popular Bungie multiplayer. Then we leave you with two lists, one that includes native versions for PS5 and another in which they only offer the PS4 version, which at the same time are compatible with the new generation.

The King of Fighters XV: Mai Shiranui gets new trailer