Home Entertainment PS5 and PS4 deals: great games for the holidays for less than... 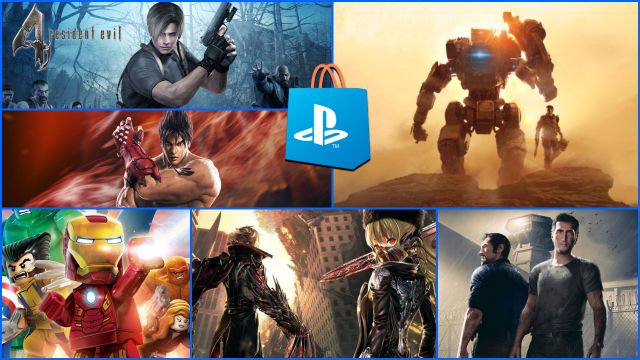 Sony starts a promotion until July 21 with a multitude of titles for PS4 and PS5 through the PS Store. We select some highlights. Sony Interactive Entertainment has launched a new promotion of offers on the PS Store with dozens of PS4 games (backwards compatible with PS5) on a temporary basis. It will be until next July 21 when we can access games of all genres and types in the Sony digital store, with the common denominator that they all cost a maximum of 15 euros.

The Japanese company starts this promotion highlighting classic works such as The Witcher 3: Wild Hunt, with the particularity that this time it includes all the DLC, it is the Game of the Year edition, so you have a long hundred hours ahead of 9, 99 euros. In addition, if we buy it, we can update for free to the next gen version contemplated by CD Projekt RED by the end of 2021. Others that are also below 10 euros are Tekken 7, one of the most acclaimed fighting titles of the past generation; or A Way Out, the award-winning work by Josef Fares before It Takes Two.

Titanfall 2, A Way Out, Assassin’s Creed IV, Tekken 7 and more

If you want adventure and pirates, Assassin’s Creed IV Black Flag is remembered as one of the best installments of the series; It is available until June 21 for 9.99 euros. On the other hand, one of the best campaigns of the entire generation, Respawn Entertainment’s house brand, is available for a limited time for 4.49 euros. We are talking about Titanfall 2: Ultimate Edition.

For the rest, there are works such as LEGO Marvel super Heroes for 9.99, designed especially to play with the family, or Code Vein, which for 14.69 euros can calm the craving for manganime games for a period like the current one. You can access all the offers through this link.