Home Entertainment PS5 And PC, Destined To Understand Each Other; The Future New Normal 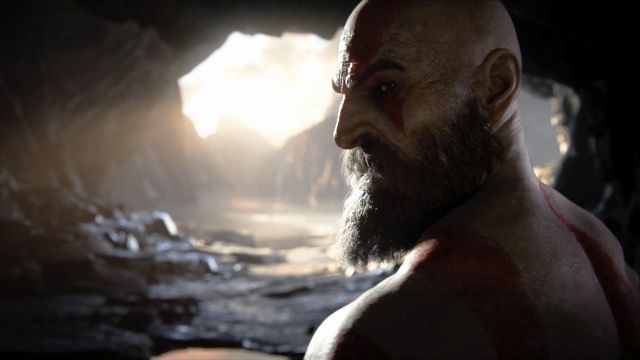 PS5: What began as a test has become consolidated as a possible trend: after a few months, PlayStation Studios makes the leap to PC. The confirmation of God of War (2018) on PC is the verification that Sony is very serious in its brand expansion process beyond PlayStation consoles. Because restricting access to its large productions only to its machines already falls short of the aspirations of the Japanese firm. Last December we learned that Sony Pictures had seven series and three films based on video games on the PlayStation label; The Last of Us and Uncharted are just the beginning.

As was also only a warning the premiere of Days Gone, Horizon Zero Dawn and the increasingly close Uncharted: Legacy of the Thieves Collection. Kratos was missing to make the leap from among all the emblems of the brand. My conclusion is clear: there is no going back. If God of War arrives, the other great blockbusters of PS4 should sooner or later arrive on the computer. From Ghost of Tsushima to The Last of Us. Perhaps more complicated is the case of Marvel’s Spider-Man for licensing reasons. In any case, there are already too many movements with a common denominator: the PC is a perfect amortization route for large productions.

“Without the PC, it will be impossible for Sony to meet those high sales expectations”

I don’t think we’ll get to the stage of seeing premieres day one on PS5 at the same time as on PC, but I do think that after a while those stenos will be produced on platforms such as Steam and the Epic Games Store. If the numbers are right and Sony achieves its goals, I see a very determined PlayStation for the immediate future.

Jim Ryan is not very popular with the community, but he is clear on things. For PS5 he wants to offer the strongest lineup of games in the history of PlayStation and does not want to give up the big AAA single players because their users ask for them and only remember the titles that transcend the market. Just a few weeks ago he declared that he was “frustrated” because, for him, selling 10 or 20 million copies is not enough. PlayStation wants to reach “tens of millions of people”; however, consoles are finite territory. Without the PC, it will be impossible for Sony to meet such high sales expectations.

This particular game of chess, where Microsoft continues to be insatiable in the purchase of Studios and PlayStation for three years only this year, will decide which company manages to capture the player’s attention the most. Console sales are not so important anymore, but player numbers. Microsoft has been clear about it for years; to the point that they want to bring their services to Smart TVs.

Sony has the potential to grow even further if it does not repeat past mistakes: the PC is a constantly expanding territory, with a diverse and highly dedicated audience. Horizon Zero Dawn posted a 250% ROI in just seven months. That probe balloon hides an obvious message. The key now is how long they will wait to launch their productions on PC after their premiere on PS5.

“Much More to Come” — Leased Liverpool “Will Never Be Forgotten”...

The release date of the Galaxy Z Fold 4 and Z...