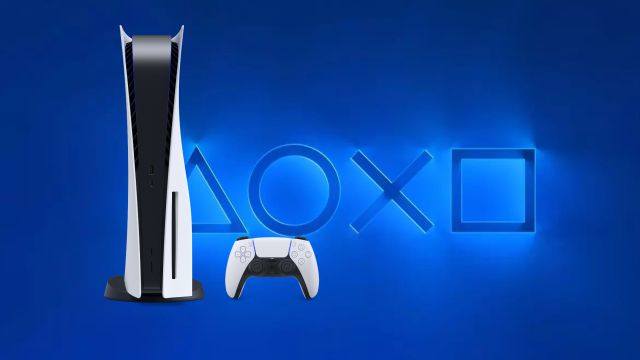 PS5: The lack of stock of the new Sony console is due to a shortage of semiconductors, one of the parts necessary for its production.Since the next-gen consoles went on sale at the end of 2020, gamers have struggled to find stock in stores. The truth is that the coronavirus epidemic has generated production problems in both Microsoft and Sony machines. In fact, PS5 is only sold in online stores, so purchasing the product has become quite an adventure. Faced with this situation, resale has taken the opportunity to sell at a more expensive price than usual. One of those points of sale is StockX, which according to VGC, has already sold more than 130,000 PlayStation 5 in the United States.

Despite the fact that their business area was not focused on the technology trade, since the launch of the new generation they have looked at these systems. The company, which has reached a value of 1,000 million dollars, has sold 83,000 PS5s with a reader in the United States (average price: 573 euros), while the version without optical format has sold somewhat less, about 55,000 units (531 euros) . In the month of launch, StockX announced that they had managed to sell 60,000 units in total.

If the figure is correct, this store has sold 1.66% of the 7.8 million PlayStation 5 that have been distributed sold worldwide until March 31, 2021.

PS5 went on sale on November 10 in territories such as the United States and Japan, while users in Europe had to wait a few more days, until November 19. When the machine was marketed, all sales were made through online reservations, as Sony Interactive Entertainment decided not to ship units to physical stores due to the coronavirus.

Initially, Sony had expected the stock to recover throughout the second half of 2021, but the new forecasts are less optimistic. Now they hope that the situation will not normalize until next year 2022, mainly due to the shortage of semiconductors.

Xbox Cloud Gaming Is Coming To PC And IOS