Home Tech PS5: 87% of console buyers subscribe to PS Plus 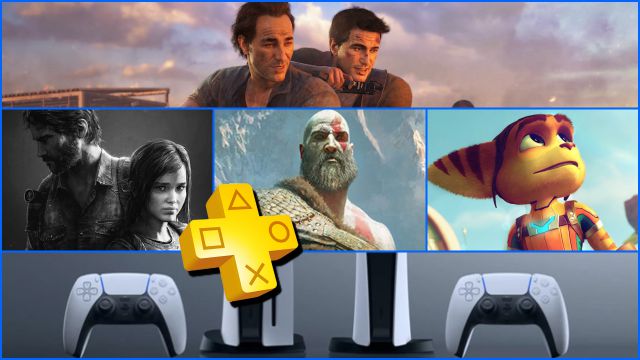 Sony confirms the data during the presentation of its financial results. The console has shipped 4.5 million units in 2020.

Sony Corporation has confirmed during the presentation of the financial results corresponding to this last quarter (Q3 / FY2020) that 87% of the users who have acquired a PS5 are subscribed to the PS Plus loyalty program.

The Japanese company, which this Thursday reported sales of over 4.5 million units of PS5 until December 31, 2020 – the same amount as PS4 at its premiere, at the end of 2013 -, now breaks down the data with some Very high subscription rates for the implanted player base.

Sony expects to ship 3 million more PS5 units before the end of this fiscal year on March 31; That would be 7.5 million units sold, the same as PS4 in the same period.

3.91 million PS5 players are subscribed to PS Plus

Doing a simple calculation, that percentage tells us that 3.91 million PS5 users who acquired the console between November and the last day of December are already subscribed to PlayStation Plus.

Sony celebrated, at the same time, that PlayStation Network has reached more than 114 million active players, adding both PS4 and PS5 and the rest of the brand’s platforms, of which 47.4 million unique users pay the PS Plus fee. This is the maximum peak of the service.

Sony Strengthens PS Plus Strategy With PS Plus Collection; incentive for PS5

Analyzing the reason for this growth, which is adjusted to 1.5 million more subscribers during the last quarter (until September 30, 2020 there were 45.9 million members), is an intangible, but the Japanese firm has encouraged the leap to PS Plus from PS5 with the PlayStation Plus Collection, a collection of twenty defining video games from the PS4 catalog that can only be accessed by players of the new generation and who, of course, keep the subscription active.