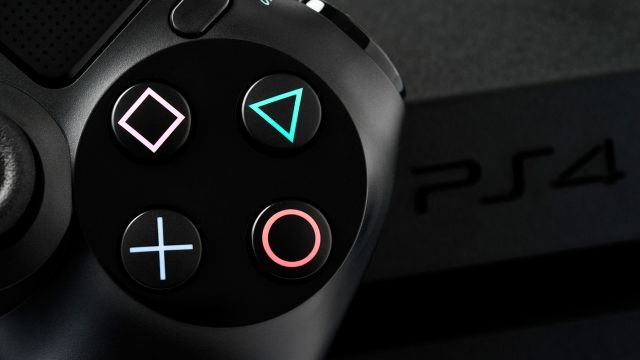 PS4: The new version of the PlayStation 4 operating system solves the problem of the internal battery of the console and now allows you to play without a CMOS battery. At the beginning of this year the community discovered the possible consequences of the CMOS battery of PlayStation consoles depleting its charge over the years (around a decade), something quite worrying since it could cause PS3, PS4 and PS5 to stop to play digital and physical games. And it is that apparently, without the CMOS battery, the consoles cannot keep their internal clock active, preventing proper operation. And although this error could be solved through the internet connection, it would force to keep the digital stores of each system enabled, something that is not guaranteed at all.

Now, and thanks to the latest PS4 firmware update, it seems that this potential setback has been solved. So much so, that Destruction Games ensures that the PS4 firmware 9.0 has solved the CBOMB error related to the internal battery of the console: “I have tested it on my PS4 with a dead battery and the games no longer fail at startup and I can even win trophies, although the dates for obtaining trophies will be blank ”, assures the user.

What’s more, it is also ensured that the solution has an effect on digital and physical games; This is demonstrated from the user channel, where we can see how a PS4 updated to firmware 9.0 without a CMOS battery (whether it has been removed or has run out of charge) is capable of running games without any problem. Of course, as noted, in this way the time and date of the new trophies obtained will not be reflected, although they will be registered in the player profile.

Unfortunately, there is no news in this regard on either the PS3 or the PS5; we will have to wait for hypothetical new updates that may (or may not) solve this problem on both systems.

Naomi: new DC series gets 6 names in the cast; look!