Home Tech PS3: Users warn about the impossibility of downloading some game patches on... 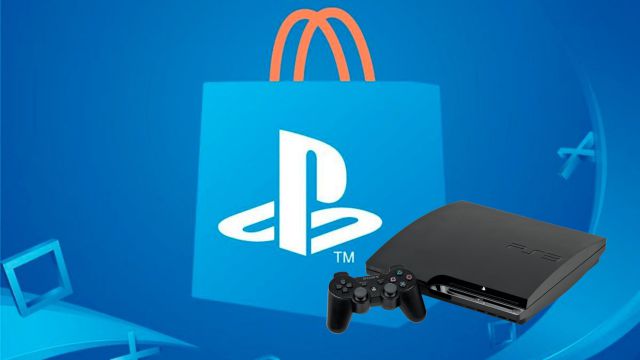 PS3: The PlayStation Store for PS3, PSP and PS Vita will close in the summer, but purchased games will continue to be downloaded.Just a few days after Sony announced that the PS3 and PS Vita stores will be closing their doors forever starting in the summer, some users have posted on the ResetEra and PSNProfiles forums that certain game updates can no longer be downloaded from the PS Store of PlayStation 3. The Japanese company, for its part, has not officially announced that the patches will disappear from the store.

It is not clear either that this problem is directly linked to the closing of the store, as it may be some kind of error. In addition, the presence or absence of an update depends in some cases on the region or the format of the game (physical or digital). One user explains that this problem is not new: “Three weeks ago I installed Gran Turismo 5 again and manually searched for the patch.” However, the version I already had was listed as the most recent.

PSNProfiles members are testing and compiling a list of games based on territory and format. It is, of course, provisional in nature and will be expanded as other titles are tested.

Sony will close the PS3 and PSP store on July 2, while on August 27 it will close the PS Vita. Those who have digital games will be able to download them normally, but it will be necessary to see if with patches or without them.