Sony will complete the PlayStation line’s 26th anniversary in December. However, before that happens, the gamer market will be graced with the new generation of consoles, the PS5, which is one of the biggest technological leaps of the Japanese giant since the launch of the first line in 1994.

In the comparison originally made by HDBlog, it is possible to get a sense of how these platforms have grown in size, performance and resources over the nearly three decades of existence. Thus, the PS1, PS2, PS3 and PS4 will go head to head with the new big guy from Sony to see elements that were essential for the growth in the mass of Sonyastas.

Entering the gamer market was the biggest long shot Sony has ever given, as it had no intention of developing its own consoles. However, the fact that the development projects for an accessory for the Super Nintendo Entertainment System (SNES) console were shelved when the Japanese ended the partnership, caused the stable market giant to start diving into new seas to launch the PlayStation 1. . 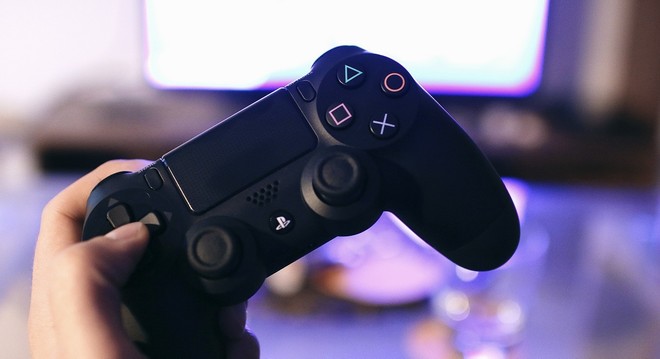 Consequently this ended up becoming the main bet of the company, because it brought 3D as a novelty, something that until then was not explored in the videogames of that time, taking the audience to a new level of immersion, something that helped in the first years of sale to give the kickoff in major franchises such as Tekken, Resident Evil, Silent Hill, Crash Bandicoot, Spyro, Tomb Raider and Gran Turismo.

In 1997 Sony launched the DualAnalog and DualShock controls, which bring the dual triggers that are still used today, and still give many players feedback on in-game actions, something that in these generations was still limited to small vibrations in response to the movements seen on the screen. 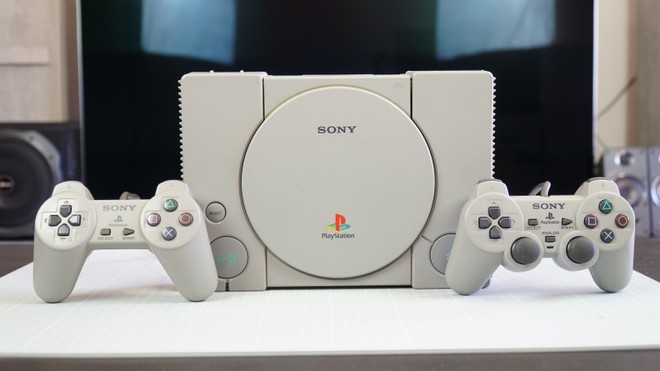 Over the years, the control ended up becoming a subscription for PlayStations, since, with each generation, the format of the consoles was changing, but the initial structure of the accessory has been maintained until today, but now with some addenda that will make the reactions even more impactful and immersive. 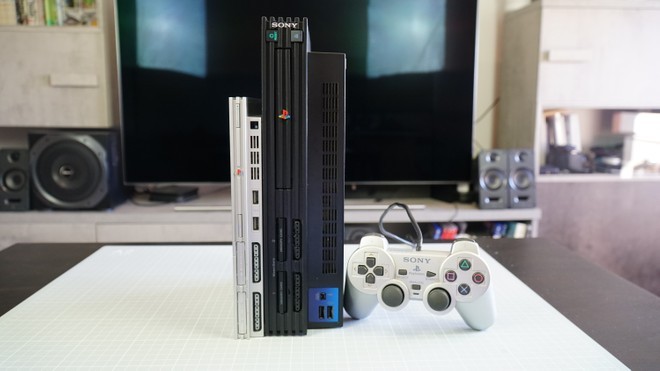 When the PlayStation 2 was launched, Sony started risking the production of limited units to allow the public to invest in rare models and, at the same time, deliver a newer version as a way of honoring fans and with improved quality in several issues, since in the 2000s Sony started to have more direct competitors.

When the DualShock 3 controller was launched, players were able to take advantage of a good evolutionary leap from the Japanese, which implemented the L2 and R2 buttons to replace the models previously used, and ended up making the use of triggers even more effective in gambling, especially due to the fact that games are undergoing a great evolution in that period and gaining more options for moves and moves.

On PlayStation 5, it is possible to take advantage of this part of the visual evolution of the controller, as well as the replacement and implementation of new controls, making it even easier for the current generation, which is highly connected, sharing games, and others Internet content.

With the arrival of the month of November, now all that remains is for the public to know in practice what the experience of playing with the PS5 is like, since the delivery of products purchased during the pre-sale will start in the coming weeks. Thus, we will see Sony in a new phase, with a new video game, but maintaining the same gamer root that made it bet on a market not so familiar to the brand in the 90s.

Will Ethereum be able to catch up with Bitcoin?

Jimin explains why it is important for Suga to have surgery