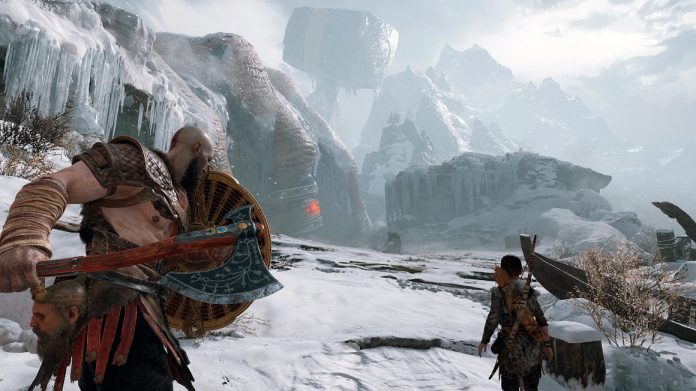 The head of PlayStation Studios, affiliated with Sony Interactive Entertainment, made statements about the new God of War game. The president described God of War: Ragnarok as the most anticipated game and shared the emotions of fans of the series.

In a blog post on PlayStation’s official site, a question was asked from the developers of PlayStation games around the world about which productions they are most excited for in 2021 and beyond. Responses include productions such as Deathloop, Horizon Forbidden West, Elden Ring, while PlayStation Studios’ boss Hermen Hulst has set his sights on God of War: Ragnarok.

Talking about playing God of War in 2018 was a great experience, Hulst said, “This series has always had an incredible atmosphere of action and war. But the emotional depth that Santa Monica brought as a father to Kratos’s story was unforgettable. Especially when my son was older than Atreus when I was playing, it was effective in this. I also found it very positive that everyone was excited to look at the small image we announced at the PlayStation Showcase last September. “I’m looking forward to people seeing what the Santa Monica studio is doing,” he said.

Although it seems strange that Hulst, whose last job was at Guerilla Games, did not choose Horizon Forbidden West as his favorite game, many others expressed their opinion in favor of God of War, revealing how much the production was loved. Brian Horton of Insomniac Games said he was looking forward to seeing how the characters grow in the new game and how they will build on the foundation they laid in the first game with the power of the PS5.

Although God of War: Ragnarok will make its debut this year, the date it will meet with game lovers has not yet been specified. For now, the most important thing fans want is not to wait too long to experience the new God of War adventure.

Players who dislike PS Plus May games launched a campaign on...