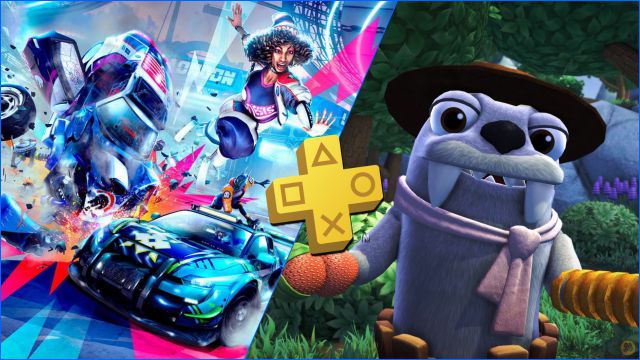 After Bugsnax and Destruction AllStars, Sony remains confident in this strategy to attract users to its loyalty service, PlayStation Plus.

Sony will continue to offer “day one” launch video games on PlayStation Plus. The company’s subscription service, which offers PS4 and PS5 games every month and allows online play, will be strengthened throughout the current generation based on an “interesting and innovative” way of publishing titles and making them available to everyone. your partner base. After testing with Bugsnax and Destruction AllStars, Sony will bet on this model again.

In a meeting with GQ magazine, Jim Ryan, CEO of PlayStation, declared his interest in this business model, based on encouraging users of PS4 and PS5 consoles to be part of this loyalty service: “We see it as a interesting and innovative way of publishing games and making them available to our subscribers ”, he declares in the interview, where he also confirmed the future arrival of Days Gone to PC, the delay of Gran Turismo 7 and a new PS VR helmet for PS5 . “It works for us as a publisher and we know that PlayStation 5 subscribers love it.”

There is a nuance, however, in this regard. At the moment — it doesn’t have to be a written rule for the future — titles published since their launch on PS Plus have been on the service for more than a month; its availability has been greater than the regular one of the PS4 games already on sale, traditionally one month. In the case of Bugsnax (PS5 version), from November 12, 2020 to January 4, 2021. For its part, Destruction AllStars (PS5 only) from February 2 to April 6.

According to official data from Sony itself, until December 31, 2021, 47.4 million subscribers were reported to PS Plus, a continued growth throughout 2020 that contrasts positively with the 45.9 million partners who secured until last December 30. September 2020. In other words, Sony gained 1.5 million members last quarter.

Looking ahead to 2021, Sony has on its list of exclusive releases works such as Returnal, the new from Housemarque; Ratchet & Clank: A Dimension Apart, by Insomniac Games; Horizon Forbidden West, from Guerrilla Games; and a new installment of the God of War saga, from Sony Santa Monica, which so far has not changed its plan to launch on PS5 before the end of the year.