Home Entertainment PS Plus subscribers can get a new Call of Duty: Warzone Bonus... 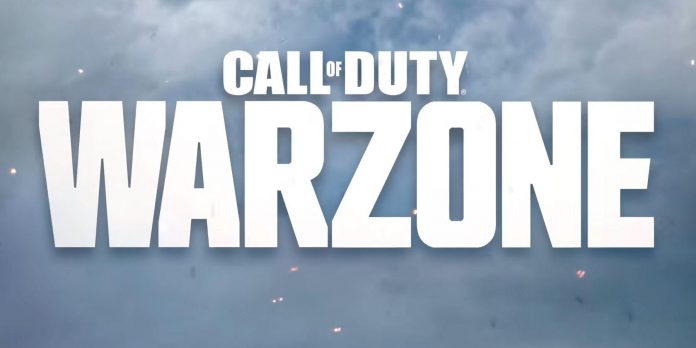 Prior to the launch of the new PlayStation Plus levels, access to online multiplayer and free monthly games was the main advantage of the service. Now that PS Plus Extra and Premium are available worldwide, users have several options to choose from, each offering unique add-ons.

PS Plus subscribers get access to some other bonuses that may not be as well known. Publishers sometimes offer a special discount at launch to encourage PS Plus subscribers to pre-order their game, and members can also take advantage of lower prices during sales. Members having access to exclusive sets for various games is perhaps the most underrated advantage of PlayStation Plus. One of these packages for one of the most popular shooters in the industry is already available.

PlayStation Plus subscribers now have access to a special in-game set for Call of Duty: Warzone. Activision released this set in honor of the fourth season of Call of Duty: Warzone and Call of Duty: Vanguard, which began on June 22. This combat kit gives users a set of legendary items, including weapon blueprints for a shotgun and a light machine gun. It also comes with some cosmetic items, such as a legendary watch and an epic sticker, as well as a 60-minute double experience token.

The highlight of this combat kit is the new legendary operative skin for Halima Zambardi. The trailer gives users a brief look at the skin before moving on to some of the other items available in the bundle. It should be noted that this add-on is not exclusive to the higher levels of PlayStation Plus, and participants of any level can get the Call of Duty: Warzone combat kit for free.

Sony often releases similar kits for other games to give players a choice of bonus items. For example, PlayStation Plus subscribers can go to the “Exclusive Kits” section of the store to get a PS Plus holiday kit for Fortnite, which gives access to new gear and a backpack. Players can find similar packages for games such as Smite, Genshin Impact, Warframe and Rocket League.

Although some sets contain only cosmetic items, these sets may also contain gameplay items. In particular, in May 2022, Sony released a special FIFA 22 PS Plus package, which included 11 players with a rating of 82 or higher. Since FIFA 22 was one of the free games for PS Plus in May, Sony and EA probably decided to give players the opportunity to start their Ultimate Team.

Bobby Kotick After The Xbox-Activision Agreement: How Much Money Will He...