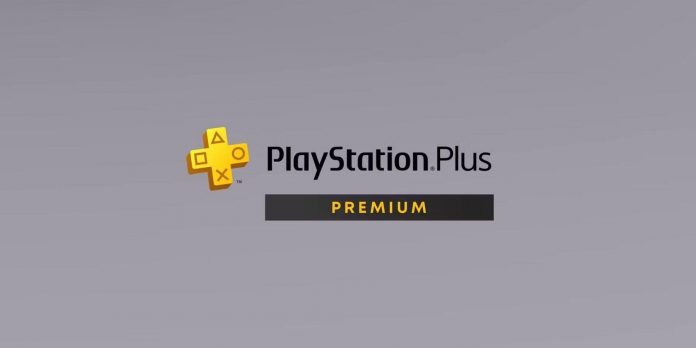 Today, September 20, Red Dead Redemption 2 will hit the road, leaving PS Plus Premium for greener pastures. It’s been known for a long time that Red Dead 2 will eventually leave PS Plus Premium, and that time has just come. In fact, as a PS4 game, it’s easy to assume that it’s at the Extra level, but for some reason it’s connected to the former service, PS Now, it’s a premium game. Let’s hope that the fans were able to spend this time to play the game, but at least it goes away on the same day that some major games appear on the service.

PS Plus Extra and Premium will add 17 games on September 20, including core PS4 and PS5 games such as Deathloop, Assassin’s Creed Origins, Dragon Ball Xenoverse, as well as nostalgic classic games such as Siphon Filter 2 and Sly Cooper Collection. Additions are definitely way ahead of deletions, but still Red Dead 2 stings a bit.

In the end, Red Dead Redemption 2 became not only a commercial success of Rockstar Games, but also one of the most popular games of all time. According to Metacritic, Red Dead Redemption 2 ranks 8th among the best games (according to critics) of all time with a total score of 97 points. Second only to The Legend of Zelda: Ocarina of Time (99), Tony Hawk’s Pro Skater 2 (98), two versions of Grand Theft Auto 4 (98), SoulCalibur (98), Super Mario Galaxy (98) and Super Mario Galaxy 2 (98).

Of course, this may be overshadowed by the Rockstar community at the moment. Many people know that the company was hacked, Grand Theft Auto 6 gameplay videos leaked online, and the hacker apparently has the source codes of GTA 5 and GTA 6. Rockstar does not expect any delays, but it’s hard to imagine how this will happen. will not have a negative impact on the development of Grand Theft Auto 6. In any case, the situation continues, and fans should think about the developers whose work was thoroughly studied before it was ready to be shown. However, it seems that Rockstar intends to find out what happened, will probably involve all the necessary lawyers and will continue to move on.

Obviously, not to compare these two situations, but PS Plus Extra also continues to develop. With the carousel, which is subscription services like PS Plus and Game Pass, games will come and go. However, it is clear that good games can come and go, but there is more to come.

Will the horror end? The first patch to fix eFootball is...