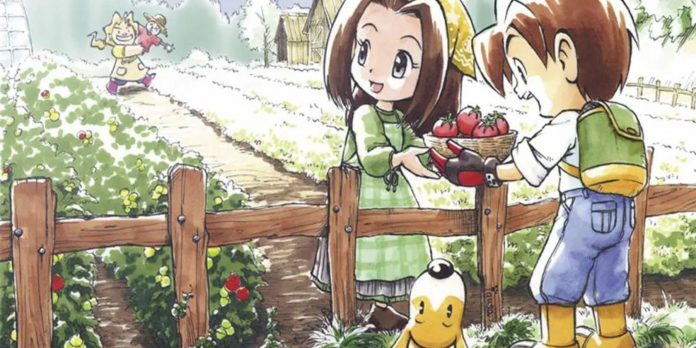 It’s no secret that the farm simulation video game genre has come a long way since Harvest Moon’s debut. While the popularity of farm role-playing games continues to fluctuate, games like Stardew Valley have since revived the interest of players. Although the Harvest Moon franchise, now known as Story of Seasons, is still alive and thriving, some argue that its peak falls on games that could be found on consoles of the previous generation.

Fortunately for Harvest Moon fans, there is an upward trend in the video game industry as a whole towards the revival of retro games, whether they are remasters on current-generation consoles or full-fledged remakes. One of the recent platforms that makes it possible to access older games is Sony PlayStation Plus Premium. Although its library of classic games is still limited, it has huge potential for fans of old Harvest Moon games.

RELATED TO: Harvest Moon Vs. Stardew Valley: Which is Better?

After years of pressure from PlayStation fans, Sony has finally added a new level to the PS Plus service, which would give players access to games from previous generations of PlayStation consoles. The specific level that offers access to classic games for PS1 and PS2 is PS Plus Premium, which, of course, is the most expensive. For now, although the game library is still limited, Sony has promised that it will continue to release even more games allowing players to return to their favorite retro games.

Harvest Moon games to be added to PS Plus Premium

PS1: Collector Claims To Own All Memory Card Models