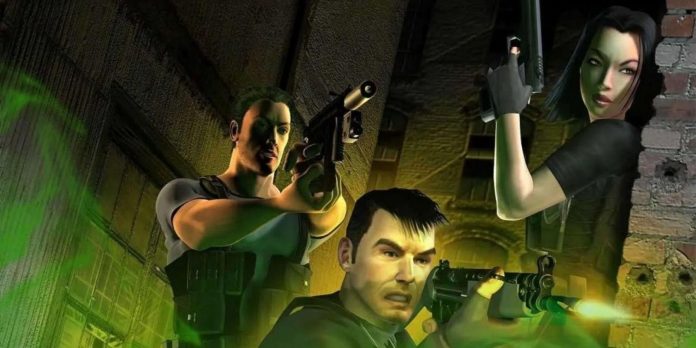 On June 13, Sony officially launched a new, more expensive version of the PlayStation Plus subscription service. Now the service is divided into three levels, including the standard Essential subscription and two new extended subscriptions: Extra and Premium. These PlayStation Plus levels provide access to hundreds of free games for subscribers. With so many games unlocked, it’s perhaps not surprising that some games, especially Syphon Filter, have some bugs that need to be fixed.

Some PlayStation Plus Premium subscribers reported that they were unable to download Siphon Filter because it was unlocked as part of the subscription reward. When they try to download it, instead they get the error message “WS-116483-3”. Unfortunately, there was no known workaround to start the download. Players who want to access Syphon Filter on their PlayStation 5, they will unfortunately have to wait for the official fix.

Fortunately, there is good news. PlayStation Plus Premium subscribers have already contacted PlayStation to inform the company about the problem with the siphon filter, and PlayStation has responded. According to the representatives of the support service, the problem is known and will be solved as far as possible. A support representative says the fix will be delivered “as soon as possible”, but admits that since the service was launched very recently, some issues may take longer than others.

A Sony representative confirms the presence of an error in the siphon filter. (Error Code WS-116483-3) from PlayStationPlus

However, subscribers who have been set up for Syphon Filter have nothing to do but wait. At a price of $17.99 per month, the promised game should be delivered, but it is also clear that there are some bugs in the new service. We hope that PlayStation will fix the issue quickly so that PlayStation Plus Premium subscribers can play what they paid for.