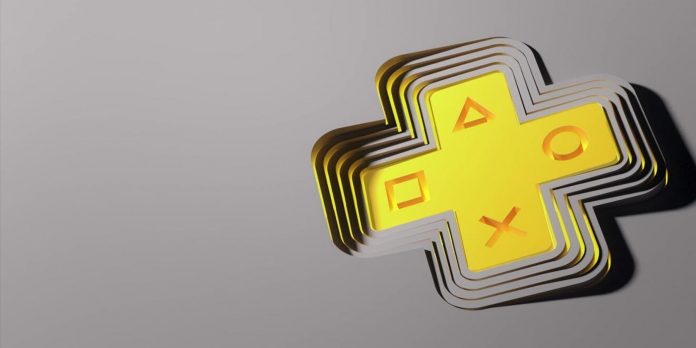 PS Plus Premium is now available in several regions around the world, providing fans with a library of games for PS1, PS2, PSP, PS4 and PS5. This allows fans to return to some of the golden games of the classic systems, and also allows them to try more modern games. So far, PS Plus Premium’s reception has been mostly positive, and it’s likely to stay that way as Sony expands the library every month.

For example, Sony has already confirmed that Stray will join PS Plus Extra (and PS Plus Premium includes this) in July. It is also expected that more Extra and Premium games will be announced in the middle of next month. While this framework will be useful, it seems that PS Plus isn’t limited to adding some shadows from time to time, which gives fans plenty of reasons to keep an eye on their library.

RELATED: PS Plus Gets a New Trailer

Case in point: Subscribers in North America can access a new PSP game on PS Plus Premium without any announcements or fanfare. Access to Super Stardust Portable is now available in the Classic Premium Games section, complete with rendering, rewinding, quick save and customizable video filters.

For those PS Plus Premium subscribers who may not remember, Super Stardust Portable was released for the PSP in November 2008, and the franchise has many entries on various platforms, including Vita and PS3. In it, players must protect five planets from new dangers in a shooting-style gameplay. This requires players to fight entire space fleets in two available game modes: arcade and planetary.

It is noteworthy that the PS Plus Premium section for PSP probably lacks the most games, so it’s nice to see that PS Plus Premium is working on an extension. It may also be that since the service was launched not so long ago, Sony is still filling out some of its PS Plus Premium launch games. In any case, adding a new game out of nowhere is a good solution for such an extensive service.

Indeed, in recent years, concerns about the preservation of games have been as high as ever, as old consoles become obsolete, and some games get stuck on these platforms. PS Plus Premium gives fans a huge library of old games, some of which have fallen into this very trap, and this is a good way to preserve the golden past. PS Plus Extra gives fans access to games for PS4 and PS5, which is undoubtedly a great advantage, but it is respect for the past that makes Premium a top-level service.