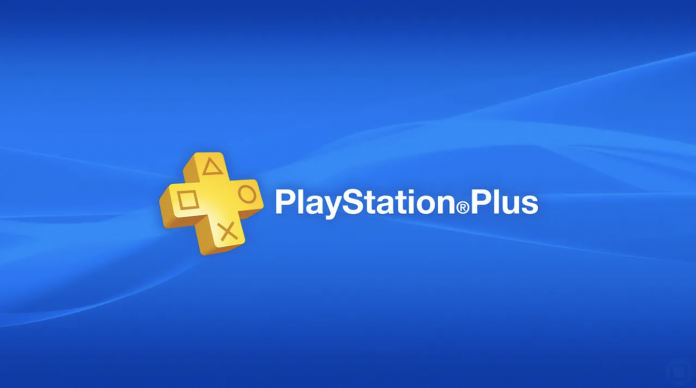 PS Plus October games leaked again. If the leaks are true, three different types of games await PS Plus members.

PS Plus games have been leaked for the second time in a row, I think it will become a tradition if it continues like this. Still, there is no certainty of the leaks. The leak came from a user on a French second-hand shopping site. A user on the site Dealabs announced the October games of PS Plus.

PS Plus is giving away 3 games in October 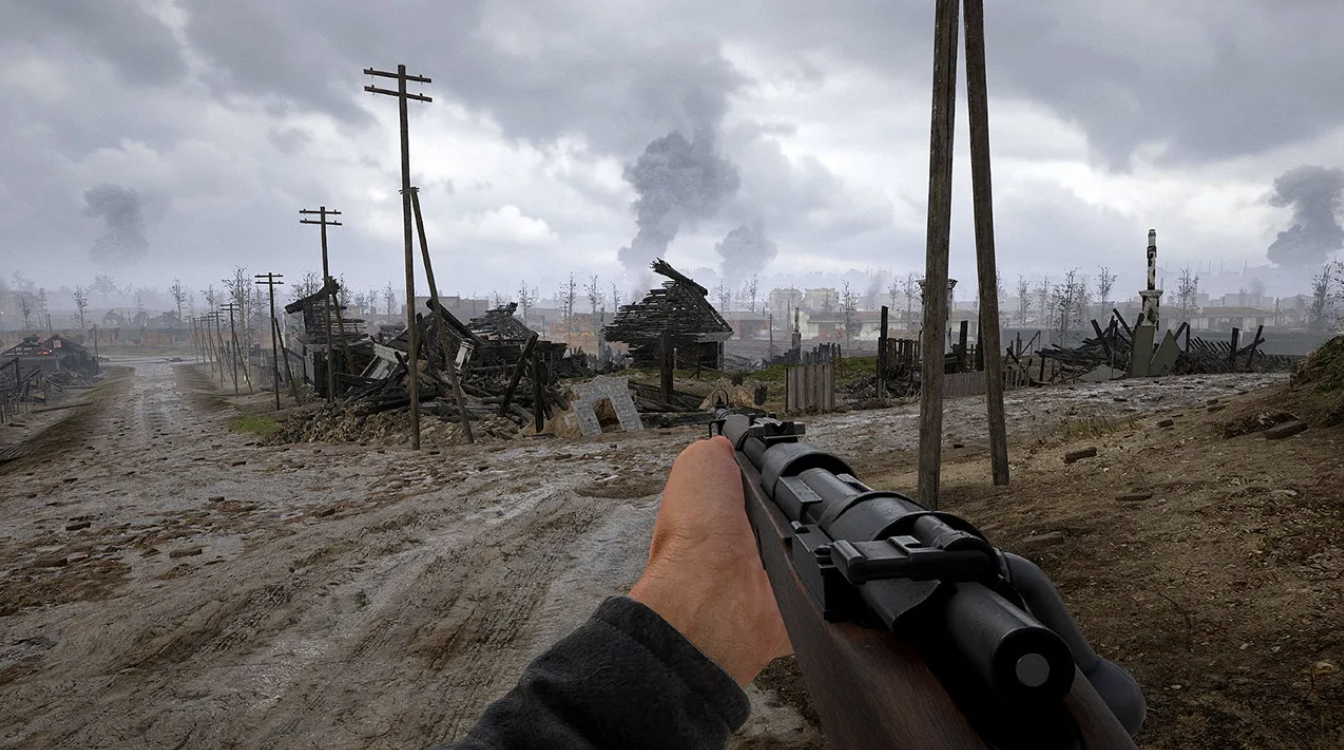 Hell Let Loose is a conflict simulation set in World War II. It was released for PC earlier this year. Before that, it was in early access. While the game is expected to be released for consoles on October 5, it’s surprising that it’s available for PS Plus members for free in October. 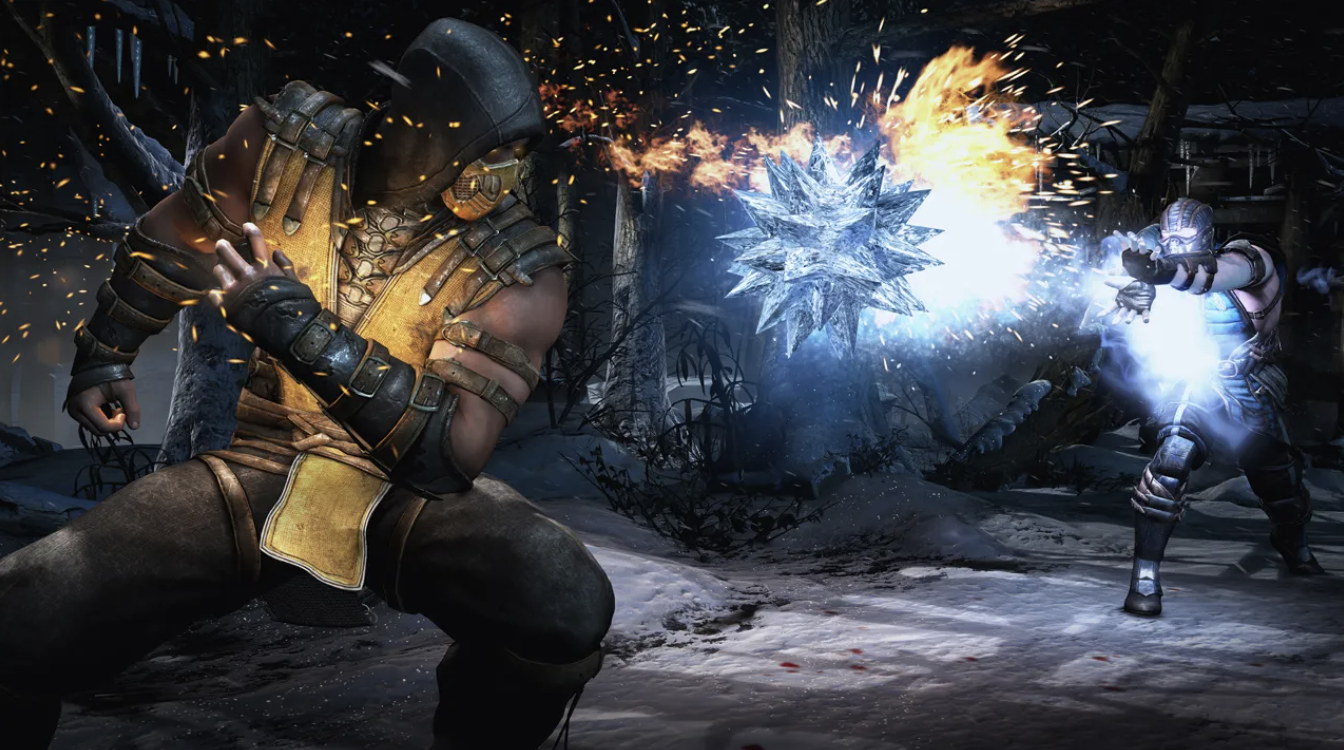 Mortal Kombat X may not be the newest game in the series, but it’s worth playing. After the game’s release, iconic characters from other game and movie series were added to Mortal Kombat X, along with a DLC pack. It appeals to fighting game lovers. 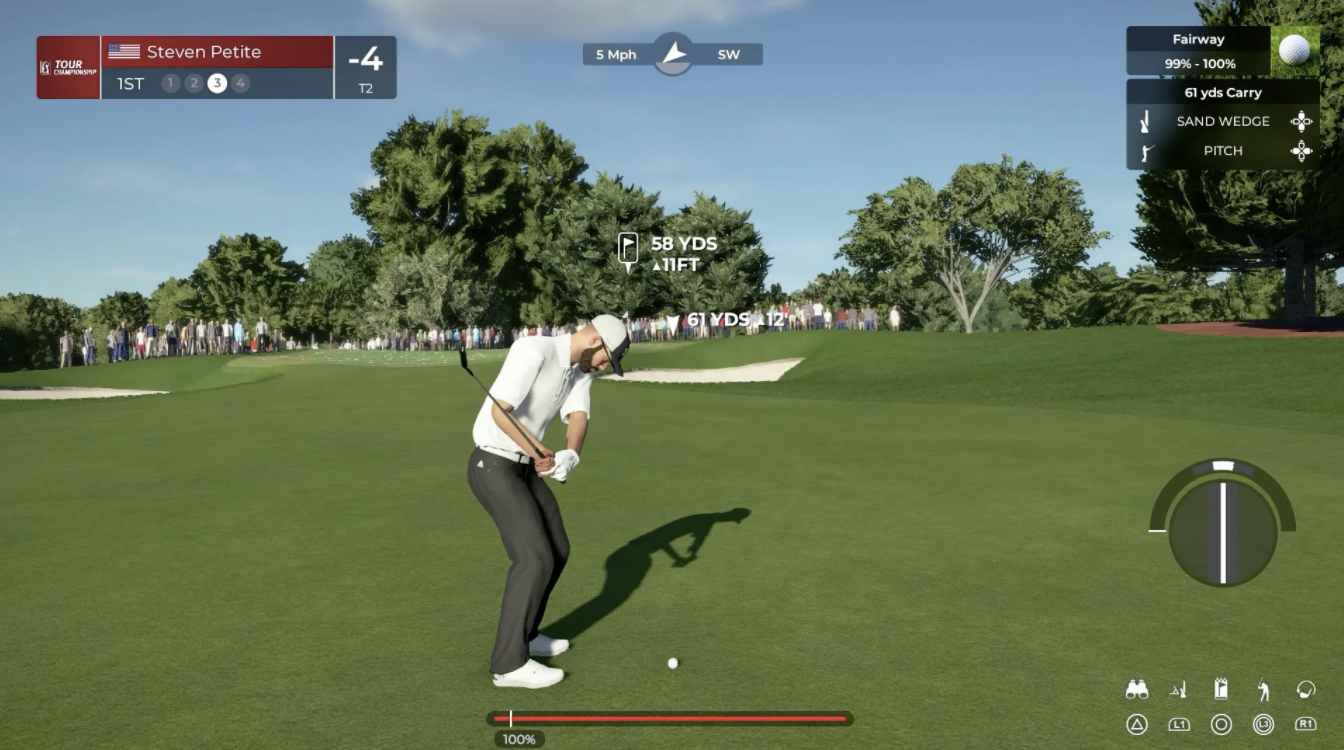 PGA Tour 2K21 is a golf game. It was released last year, and if the leaks are true, it’s coming to the platform in October for free for PS Plus members.

Sony Announces Pulling Out of MWC 2020 for Corona Virus Outbreak