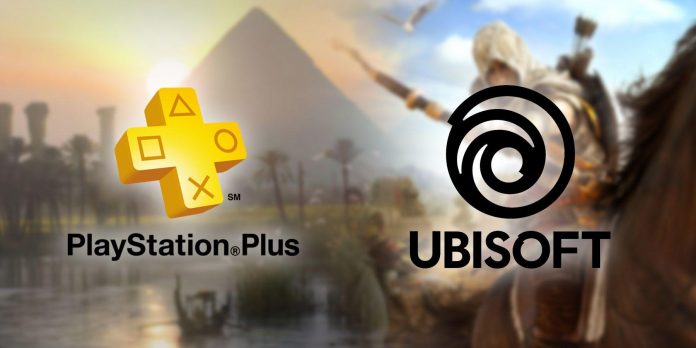 On September 20, five Ubisoft games will be added to the PS Plus Extra and Premium levels, and fans will be able to check them out on PS4 and PS5. From September 20, Ubisoft fans with PS Plus Extra and Premium subscriptions can play Assassin’s Creed Origins, Rabbids Invasion for free: The Interactive TV Show, Rayman Legends, Scott Pilgrim vs. The World: The Game and Watch Dogs 2.

Ubisoft games are coming to PS Plus

While Assassin’s Creed Origins is the headliner, another notable new Ubisoft game that will be released on PS Plus Extra and Premium on September 20 is Rayman Legends. Rayman Legends is one of the 2D platformers with the highest rating over the last decade, which is usually considered the culmination of the series. Rayman Legends supports co-op play for up to four players, so those who like local co-op games can go through the whole game with friends.

These additions will mean that many other Ubisoft games will be easily available to play through various subscription services. There were rumors that Ubisoft+ would appear on consoles at some point, but nothing official has been announced on this score, and if this is true, then it would be counterproductive for the company to offer its games for services such as PS Plus. Fans will have to wait and see if Ubisoft+ will ever appear on consoles, but for now there are plenty of games from the publisher that they can enjoy through PS Plus Extra and Premium.

The Hulk Woman Hides a Secret That Could Turn the Avengers...

The Scott Pilgrim anime can surpass the movie in three key...