Home Entertainment PS Plus Extra subscribers Should try these 3 Games while they Still... 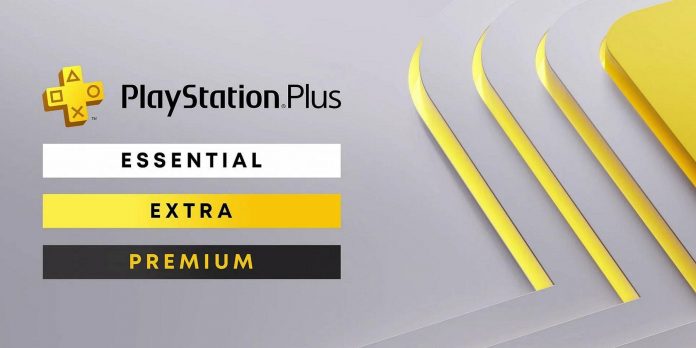 So far, PlayStation has done a lot to make the new PlayStation Plus levels pay off. The PlayStation Plus Extra level, for example, started with a dizzying number of PS4 and PS5 games that subscribers could check out, including such powerful hits as Demon’s Souls, Returnal and Spider-Man: Miles Morales. More recently, PS Plus Extra expanded its library by adding Stray’s “cat game”, which turned out to be the big indie hit of the summer.

But although PlayStation regularly adds new content to PS Plus Extra and other PlayStation Plus levels, there are cases when games are also removed from the service. In July, PS Plus Extra lost Shadow Warrior 3 and Syberia, and now, in August, PS Plus Extra will lose three more games. With that in mind, those who have subscribed to PS Plus Extra (or the more expensive PS Plus Premium tier, for that matter) should definitely try them for free while they still can.

RELATED: Some PlayStation Plus Subscribers will Get an Extra Game in August 2022

The first game to leave PS Plus Extra in August was Killzone: Shadow Fall, which is scheduled to be removed on August 11 at 9:00 Central European time. The removal of Killzone: Shadow Fall takes place the day before the closure of online multiplayer services, which caused a storm of indignation in the community. While Killzone: Shadow Fall is almost a decade old at the moment, and it definitely didn’t have an active player base, the fact remains that no new Killzone game has replaced it, which made its closure much more painful.

PS Plus Extra Games is coming out in August 2022.

Later in August, two more games from the PS Plus Extra line are scheduled to be released. August 31 will be the last day when PS Plus subscribers will be able to play NBA 2K22 and WRC 10 with their subscriptions. NBA 2K22 is the latest game in the long—running NBA 2K basketball series, and WRC 10 is a racing game. Everyone interested can try the games until the end of the month before they are removed from the PS Plus Extra line.

Looking ahead, there are plans to remove even more games from PS Plus Extra, including some of the best games on the service. On September 20, Red Dead Redemption 2, the critically acclaimed open-world Rockstar western, will be removed, and on October 17, the original Red Dead Redemption and a separate Undead Nightmare expansion will be removed. But although some games are removed from PS Plus Extra every month, many more games are added to the lineup, so subscribers should never have a shortage of games.

Halo Infinite Will Receive New Playlists and Online Modes Before The...

Why does the description of the first episode of the 17th...