Home Entertainment PS Plus Extra and Premium games for October 2022 should be more... 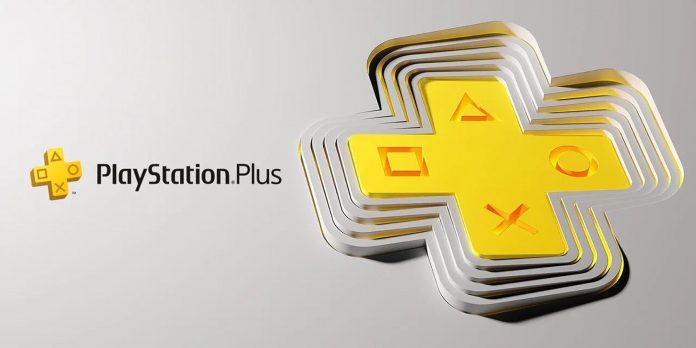 PS Plus Extra and Premium games are still in their infancy, and since Sony seems to be experimenting with better tactics, it seems obvious that PS Plus should be more in line with September than August. Indeed, if we compare the PS Plus Extra and Premium games for September 2022 and Sony’s approach to them with the August games, it becomes clear that the September approach is generally better.

Now it should be noted that Sony surprised subscribers by introducing PS Plus Extra and Premium games simultaneously with free PS Plus games in September 2022, whereas in previous months, including August, the announcements were divided. Both approaches have their pros and cons, but Sony needs to learn lessons not from how Sony approached the games in September 2022, but from what it ultimately focused on during all of this.

With this transition to the PS Plus level structure, fans are getting more than ever before (if they are subscribed, of course). Sony jumped from releasing 3-4 games a month to about 20 games a month. At the same time, it is very important that each subscription level retains its basic identity, and September copes with this perfectly. There is a reason to pay attention to EACH PS Plus subscription level. Free games are reliable, the Extra level adds popular games like Deathloop, and for the Premium level there is a large selection of classic games, including the Sly Cooper collection and two PSP games. This is probably one of the best months of the year.

However, it follows Augustus, who did not preserve the identity of each tier. PS Plus Essential and Extra games were quite solid, but there were no classic games for PS Plus Premium subscribers in August. This is wild, considering that this is a monthly subscription, and Premium is the most expensive level. Of course, there are other advantages, but games are what distinguishes each PS Plus level. Sony seems to have experimented with what would happen if it didn’t score high on each level every month, and of course there would be months when the base level would eclipse the other two and the extra level would eclipse the other two. and/or the Premium level outshines the other two. This is in the order of things.

E3 2021 | Everything We Know About Final Fantasy XVI