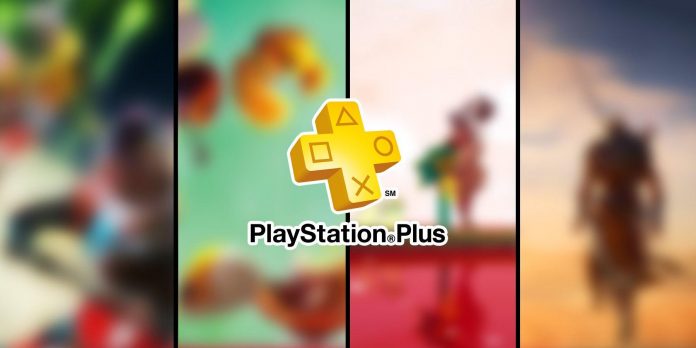 Today, at the PS Plus Extra and Premium levels, fans get access to 17 games, including a PS1 game, a couple of PSP games, some PS3 games and 11 PS4 and PS5 games. Fans have been aware of these additions for a long time, since Sony decided to reveal them simultaneously with the free games for PS Plus for September 2022, but to release them simultaneously.

With their addition, PS Plus subscribers now have a choice of October 2022, which they are looking forward to. It’s unclear whether Sony will introduce all the add-ons again at the same time or return to separate Essential/Extra and Premium disclosures, but fans will find out more on September 28. In the meantime, there is something to see today, September 20.

PS Plus Extra, of course, attracts the most attention and adds one main game for PS5, two games that can be played with their own versions for PS5 or PS4, and then eight games for PS4. The biggest seller is Deathloop, especially with its Golden Loop update, and it’s joined by a lot of AAA titles and indie games.

Of course, the biggest attraction of the higher (well, well, the highest) PS Plus level is access to a catalog of classics with many nostalgic games. Perhaps not as many games will join the classics catalog as the service for PS4 and PS5, but considering that the only platform missed this month is PS2, nevertheless, this is a good month. Let’s hope that the premium games for PS Plus for October 2022 will follow in the footsteps of September, and not August, when fans did not receive any premium games.

The highlights here may be Syphon Filter for PS1, Sly Cooper games or Toy Story 3 for PSP, but it is clear that here, of course, everyone will find something for themselves.

Xbox Tells The Story Of When It Turned Down GTA 3...

Rebel Wilson spoke honestly about how she gained weight while on...