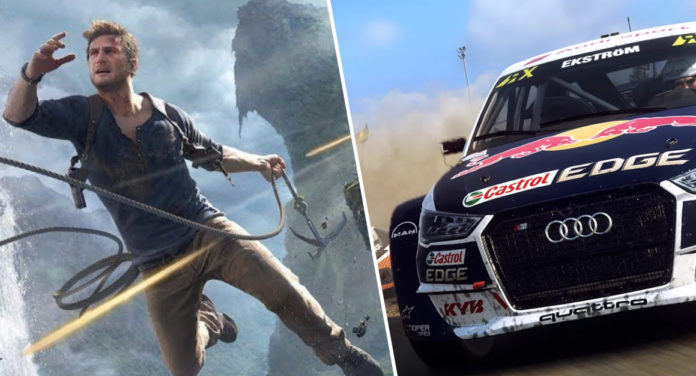 It’s been just a few months since Uncharted: The Nathan Drake Collection was released to PS Plus subscribers. This time, Uncharted 4: A Thief’s End presents another production that pleases the players. Another important production to accompany this is Dirt Rally 2.0, an off-road racing game released last year.

PS Plus April 2020 games are announced
Uncharted 4: A Thief’s End, developed exclusively for PlayStation 4 by Naughty Dog, was launched as the last Uncharted game to focus on Nate Drake and met with players in 2016.

Developed by Codemasters, DiRT Rally 2.0 has been released for PlayStation 4 as well as for PC and Xbox One. For those who are looking for a realistic rally experience, it is a production that is appreciated with its driving physics and racing atmosphere.

In order to have these two games, it is necessary to wait for the second Tuesday of the month, 7 April. The March games Shadow of the Colossus and Sonic Forces, which are currently available to PS Plus subscribers, are available until April 7.