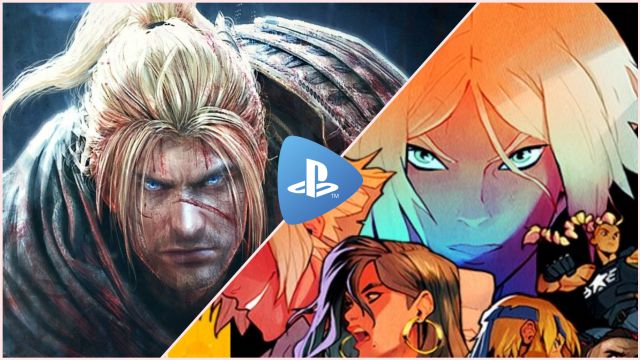 As is usual, the games that are added to the service’s catalog have an expiration date. In the case of Jump Force, it will be available until August 2, 2021, while Streets of Rage 4 will do the same until November 1. In Nioh’s case, details about his tenure in the service have not been specified.

Streets of Rage 4: the return of a classic

To speak of Streets of Rage 4 is to speak of a true homage to a myth from the 90s. In our analysis (8.7 / 10), we said that it is “a great modern Beat’em Up, which collects, respects and honors the The legacy of the trilogy that gives it its name and recognition, so that in itself is a triumph that we celebrate from these lines and allows us to recommend the game to both lovers of the originals and those interested in action games ”.

The studio responsible for the game, DotEmu, continues to work on improving the experience and expanding its content. Without going any further, we already know the new character who will join the roster of fighters: he is nothing more and nothing less than Max Thunder, who debuted in Streets of Rage 2 back in 1992 and is part of the Mr. X Nightmare DLC, which is It will premiere sometime in 2021.