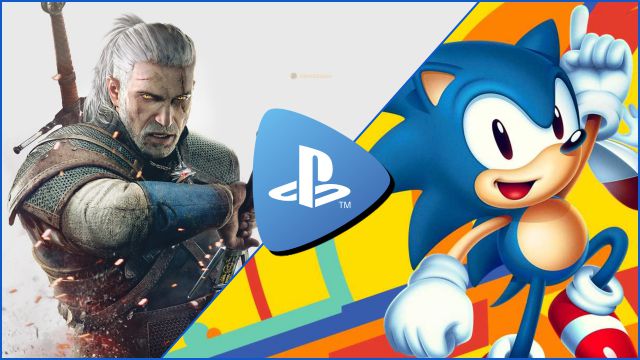 PS Now: We tell you which are the chosen PS4 games to reach the PS Now subscription in the month of June; compatible with PS5. Sonic is the protagonist. PlayStation confirms the wave of titles that will land on PS Now starting in June. Seven games will come to the service, among which The Witcher 3: Wild Hunt stands out in its game of the year edition. In addition, on the occasion of the 30th anniversary of Sonic, some of the latest installments of him will participate in the catalog.

PS Now in June: all games for PS4 and PS5

Then we leave you with the complete list of selected ones. Two of them have already shared the date on which they will leave the subscription. We must remind you that the titles below correspond to the PS4 catalog, which at the same time is compatible with PS5. In this way you can choose whether to play them via streaming or download them to your hard drive as one more game in your library.

The Witcher 3 Game of the Year Edition gives you access to all post-launch published content, including all 16 free DLCs and their two expansions: Hearts of Stone and Blood and Wine. You have the opportunity to experience Geralt de Rivia’s adventure to the full. On the other hand, the selected titles were already shown during the broadcast of Sonic Central 2021, so it has not taken by surprise.

On the other hand, the participation of Virtua Fighter 5 Ultimate Showdown corresponds to an alternative among those who do not have a PlayStation Plus subscription. Remember that the fight title participates among the additions of the other subscription of the Japanese giant during the month of June. If you do not know who is accompanying him, click here.

Shadow Warrior 3 Gets Trailer And Is Confirmed For PC And...