Home Entertainment PS Now: Bloodborne Is The Most Played Title This Spring By PC... 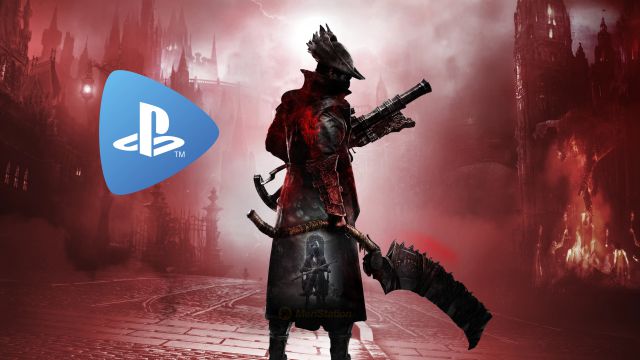 PS Now: The PS4-exclusive hit From Software is the most played title this spring by PS Now subscribers via the cloud on PS Now. PlayStation reveals that Bloodborne has been the most played title by PS Now subscribers on PC this spring. Computer users can access the full catalog of the service via streaming, while on PS5 and PS4 consoles they can be downloaded as one more native application.

The From Software project continues to have an impact among the community more than 6 years after its launch, according to the data provided by PlayStation. Ranking is based on the overall playing time of all players via PS Now. On PC, Bloodborne tops a list of games like Horizon Zero Dawn, The Last of Us, Marvel’s Avengers, and Detroit: Become Human, respectively.

On the other hand, the score changes a lot if we go to the results on PS5 and PS4, where both those that have been downloaded and those played through the cloud count. Marvel’s Avengers takes its particular gold medal; Horizon Zero Dawn repeats in second position, followed by Call of Duty: Black Ops III, F1 2020 and WWE 2k19.

As for the service, this month saw the entry of seven new games, including The Witcher 3: Wild Hunt – Game of the Year Edition. Yes, this edition includes all the free DLC and its two paid expansions, which expand the story with new locations and adventures. It will be available in the catalog until next September 6.

Geralt of Rivia was accompanied by three installments of the Sonic brand, the return of a wrestling competitor and other independent hits. We leave you with the complete list of additions below:

Bethesda’s Todd Howard Reveals How Long It Will Take to Beat...