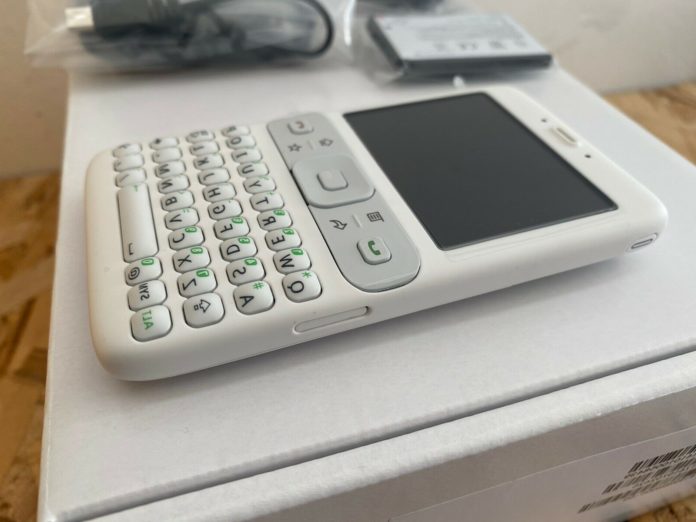 The prototypes of Google Sooner, the first phone to run on the Android operating system, were launched on eBay. It is not known if the prototypes that have been waiting for more than 10 years are working.

The first Android phone is known as HTC G1 (Dream). However, there was another phone that Google used during the development of the operating system and called it “Sooner”. This phone has never been released and the HTC G1 has emerged as the first phone with Android.

Google Sooner’s prototypes that do not go into mass production are available for sale on eBay for $ 200 each. The device supports modest features such as the TI OMAP 850 processor, 64 MB RAM, 320×240 resolution screen, 1.3 MP camera and 960 mAh battery, and supports 2G connectivity.

The device has no touch screen and does not even support Wi-Fi connection. Google Sooner looks more like the mid-2000s Blackberry phones than a modern smartphone, but runs a version of Android that was developed prior to version 1.0.

On the eBay page where Google Sooner is sold, it is claimed that these models have been waiting for over 10 years and are an outdated stock. In other words, the old type batteries in the devices may have reached the end of their lives. It comes with a battery, AC adapter, and headphones from the phone box. Also, since they are prototypes, there is no manual in the boxes.

The seller usually sells drums and music accessories on eBay and has a good score. The phones are sent from California. You can access the eBay page where Google Sooner is sold here.