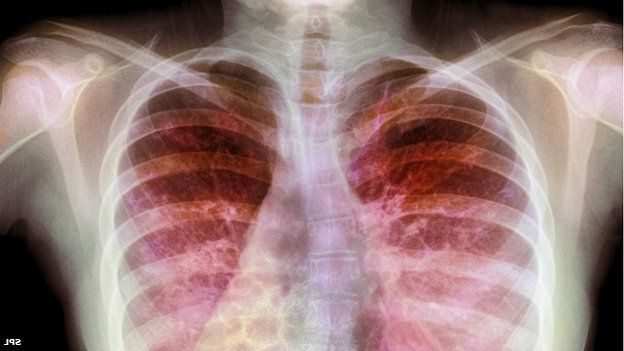 We have developed a method that can be an alternative to classical radiotherapy treatment which sometimes takes weeks. The method called FLASH uses protons instead of electron particles.

Radiotherapy, which has been used for the treatment of cancer patients for a long time, is one of the most important weapons we have against this relentless disease, even with serious side effects. Unfortunately, healthy cells are seriously damaged during this treatment, which lasts weeks or even months.

Researchers who think that the destruction caused by radiation on healthy cells can be significantly reduced in line with the treatment period, researchers have developed a method that can reduce the duration of radiotherapy in less than a second.

The radiotherapy technique, called FLASH by researchers at the University of Pennsylvania, aims to give the amount of radiation received by a cancer patient during weeks of radiotherapy treatment in less than a second. It is stated that the effects of this treatment on cancer are basically the same, but healthy cells are less damaged.

At the heart of FLASH treatment is the use of protons instead of electron particles.

Electrons used in the treatment of ordinary radiotherapy, the depths of the body can not work because it usually works on diseases such as skin cancer seen on the surface. The protons used in the FLASH method penetrate deeper and can be more effective against different tumors. According to the research team, it is also possible for the devices used in hospitals to send protons to the body.

The research team, which received positive results in experiments conducted on mice, found that the FLASH technique showed the same efficacy as ordinary radiotherapy in the treatment of animals with pancreatic tumors, but that less healthy cells were damaged. No side effects, such as cystic fibrosis of the pancreas, were observed after normal radiotherapy.

The next goal of the researchers will be to test the FLASH technique in clinical cases. The publication of the method can be found in the International Journal of Radiation Oncology, Biology, Physics.