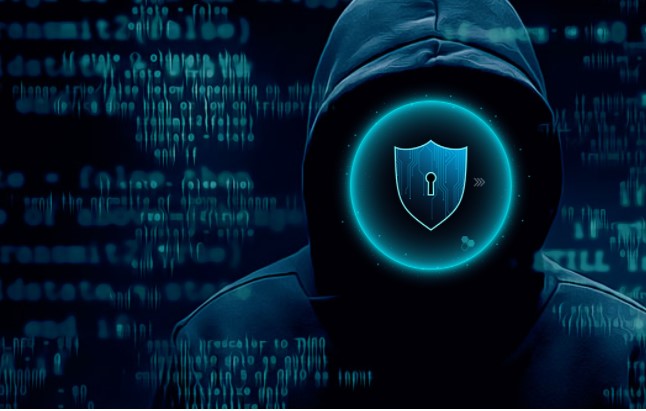 Public blockchain network Terra confirmed the phishing attack organized through an official management survey on Mirror, its in-house synthetic asset protocol. According to Mirror, a public survey has been launched on the attacking platform’s official website that recommends filling the community pool in the event of a scam.

Mirror, one of the protocols on the Terra network, confirmed the fraud allegations. Mirror created a poll called freeze community pool in case of fraud. If the hacker manages to get a positive majority in the survey, 25 million MIR tokens will be sent to the attacker’s address. This amount represents 64.2 million dollars.

As seen above, Mirror’s proactive approach to alerting the community has seen a significant increase in the number of No votes. According to WuBlockchain, the hacker worked to effectively transfer 25 million MIR tokens from the community fund pool to his own wallet with the Solana cooperation request. The attacker’s poll will remain open for voting until January 1.

The Mirror team launched a survey to warn careless investors. Vote no to any poll that sent community funds was prompted. It is also trying to significantly drain the Mirror community pool and prevent MIR’s dumping.

On the other hand, Solana has stepped up its on-chain development initiatives after a recent DDoS attack. The fifth largest blockchain by market capitalization was able to overcome the attack. However, voicing concerns about the network vulnerability, Solana increased its activities on the chain.

Mike Novogratz: A Rebellion Against The Dogecoin Financial System

Vulnerability in the popular altcoin DeFi! What’s the matter?