Home Entertainment Protection when it comes to multiplayer? Halo game was promoted with condoms 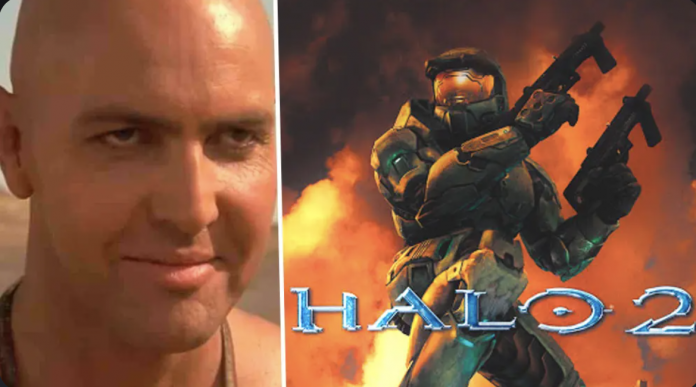 Halo 2 News: They were other times and it was a way of being recorded in the collective of several people
The beginning of the decade that began with the new millennium left us with highlights at the video game level and among them we can remember the unique Halo 2 that came out on the first Xbox.

For many, Halo 2 is the perfect game in the series and, to date, its glory has not been replicated again. Now, the date on which it came out is very ‘particular’ because it was a time that seems totally opposite to the one we live in at the moment.

In 2004, it occurred to Microsoft that it would be a good idea to make some condoms allusive to Halo 2 to promote this second installment of the series. The box for this item was very clear, showing us an art from the game and the release date. 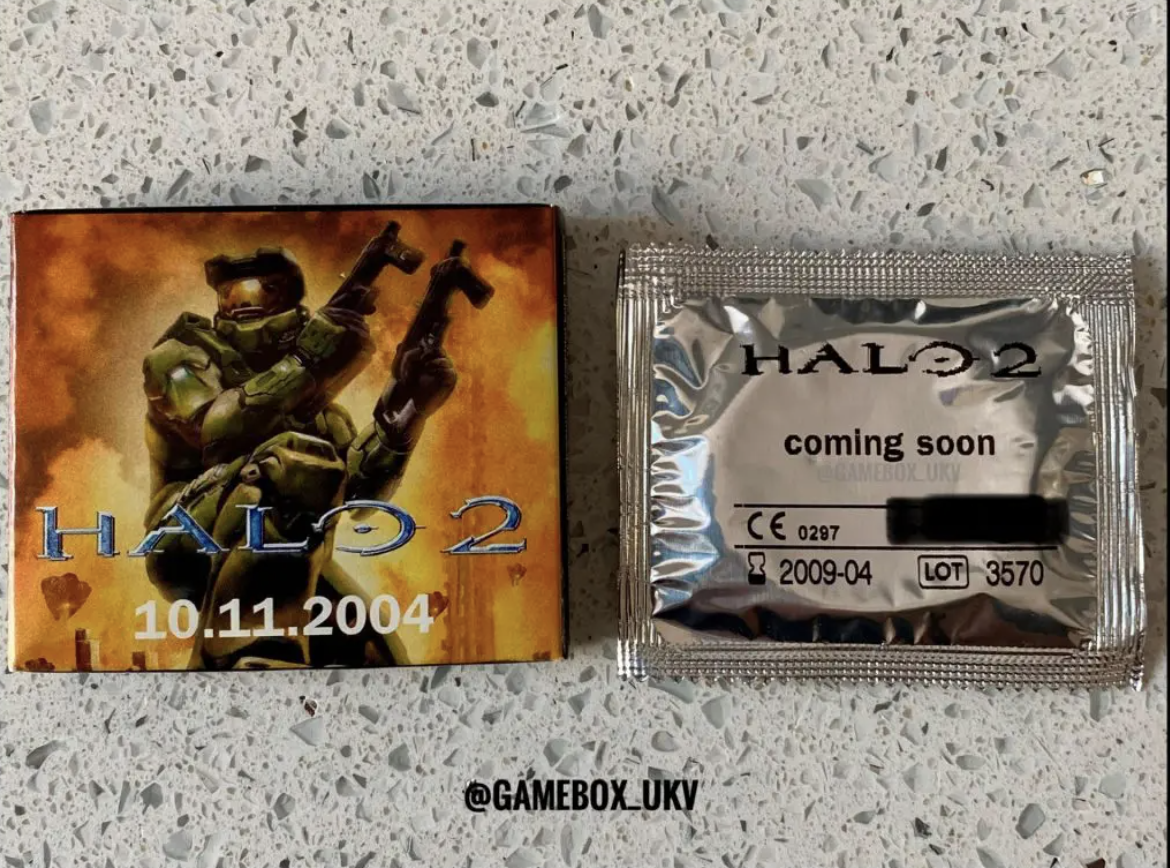 The Halo 2 condom packaging said “coming soon” and showed us an expiration date – which is very important to check when using these objects.

Now, these items, wherever you see it, are collectible and very difficult to find. Technically they were not for sale and were given away and at the time it was considered a good idea.

Is it possible to buy Halo 2 condoms online?

The truth is that the Twitter account that shared photos of the Halo 2 condoms in a closed state was very lucky because it is not possible to find some kind of auction site with that item.

What is a fact is that they really were other times and surely someone at Microsoft thought it a good idea to promote this second Master Chief adventure like this. Surely the promotional message reached the public they wanted to capture at that time.